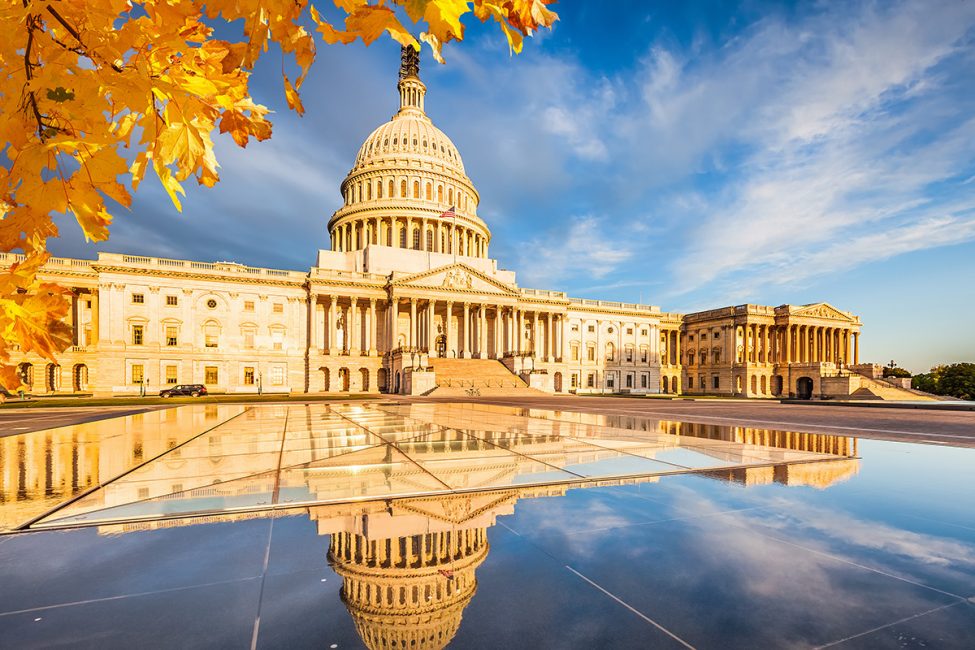 Congress approved a Continuing Resolution (CR), a short-term funding measure that keeps the government and its programs, including support for public media, funded at roughly last year’s spending levels through December 3, 2021. The President is expected to sign the CR into law.

This action gives lawmakers additional time to finalize the Fiscal Year (FY) 2022 spending bills beyond September 30, the end of the current fiscal year.

The Outlook for Public Media Funding:

The House of Representatives

Over the summer, the House of Representatives approved federal funding for public media as part of a larger spending package, including increases for:

The Senate has not acted on their FY 2022 spending bills that provide federal resources for public media stations, which is why we must keep up our momentum.

How to Champion Funding in the Senate Bills:

Calling on Congress now to expand the investment in public media protects our progress in the House, advances our request in the Senate, and supports a favorable outcome when both chambers negotiate final funding levels. Send an email to your elected officials now.

Why We Must Keep Vocalizing Our Support:

Our work isn’t over until the House and Senate approve the final spending bills, which is expected to happen before the CR expires on December 3, 2021.

We’ve made headway because viewers and listeners have overwhelmingly communicated the value and importance of expanding the investment in America’s 1,500 local public radio and television stations to lawmakers before final decisions are made.

If we can maintain this pace, we can succeed and secure critical support to strengthen our local public media stations and the essential public services they provide. Thanks for standing up for your stations every step of the way.