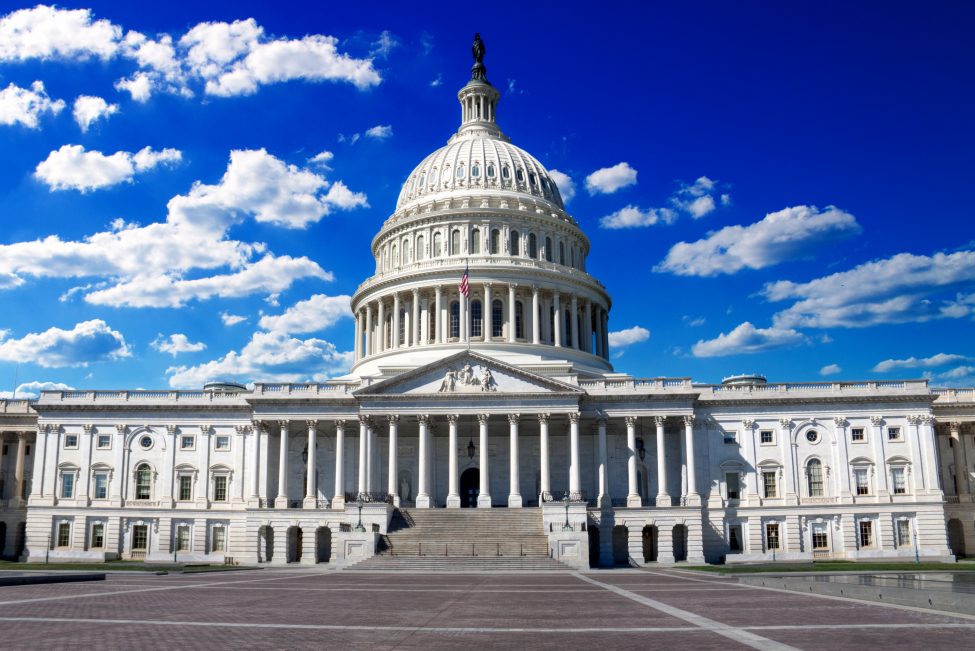 Over the next few weeks, Congress will make critical decisions about federal funding for public media. Here’s a recap of the actions taken to date, what’s still to come, and how you can support your stations:

The House Appropriations Committee proposed additional federal funding for the Corporation for Public Broadcasting (CPB) and Ready To Learn as part of its annual funding legislation.

The Committee’s endorsement of increased public media funding is a strong start. However, the process is far from over.

The House of Representatives is expected to vote on a package of funding bills later this month. There could be amendments that seek to cut public media funding. Subscribe for updates to protect the funding we’ve secured in the House.

Eventually, the House and Senate must agree on final funding amounts for each federal program based on the numbers proposed by each chamber. That’s why we need to make our voices heard every step of the way.

We must keep up the momentum until final public media funding is secured. America’s public media stations and the millions who depend on their public services in education, local journalism, public safety, and civil discourse depend on it.