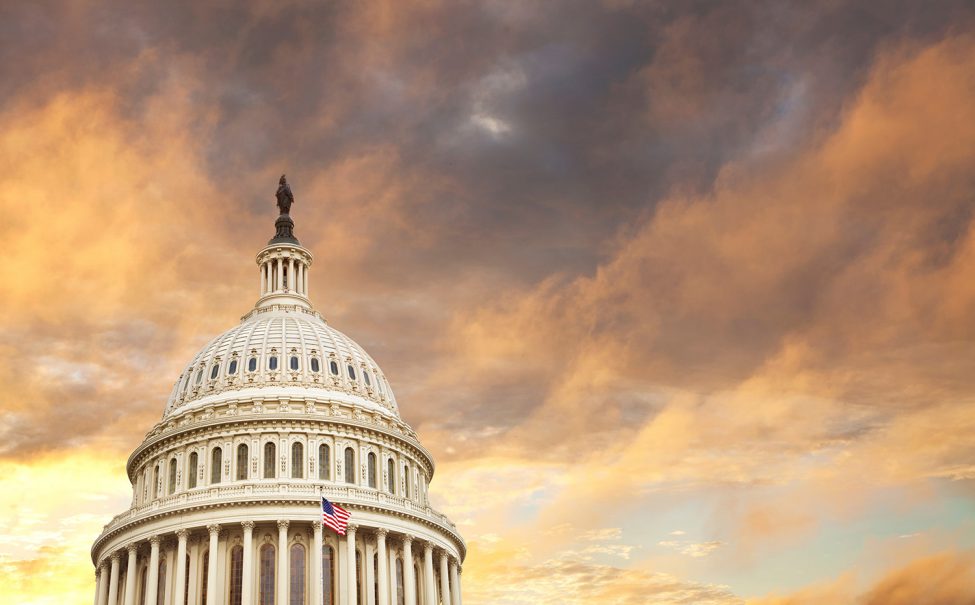 The debate over public media funding continues. Ahead of September 30, the end of the current fiscal year, Congress passed a stopgap measure that funds government programs, including support for public media, through December 16. The President is expected to sign the legislation into law.

Step by step, message by message, grassroots advocates have made a difference in this year’s funding debate. This outreach culminated in proposals to boost and maintain investments in public media programs.

Over the summer, the House Appropriations Committee approved its FY 2023 Labor, Health and Human Services, and Education bill that recommended increasing funding for:

As part of the FY 2023 Homeland Security appropriations bill, the Committee also recommended continuing support for the Next Generation Warning System, a newly established program that invests in the replacement and modernization of aging station alert and warning infrastructure.

While these proposals will not move forward through the regular legislative process, they could be used as baselines for final funding negotiations.

This year’s federal funding process is far from over. The FY 2023 appropriations bills aren’t expected to be finished until after the midterm elections. To secure robust public media funding in the final bills, we must remind lawmakers to invest in public media right before these deliberations occur.

Reinvigorating our calls for adequate public media funding in November and December, before the stopgap funding measure expires, will help us secure essential resources for your public media stations in the final negotiated bills.

The Power of Public Media Advocates

One of our most powerful tools in this year’s funding debate is our network of public radio and television advocates.

By registering their support, throughout the funding process we’ve made considerable headway toward our goal of strengthening our local public radio and television stations.

United in their passion for their public media stations’ unmatched contributions to their communities in accessible, equitable educational resources; local journalism; civil dialogue; and emergency information, these advocates are pushing the needle forward to ensure stations can sustain and bolster these services.

Help us push the needle even further by joining our Action Network. You’ll receive our email communications, which offer timely, effective ways to contact your Members of Congress.

Together, with your support, we can meet the moments to come and reinvigorate our public media stations for the betterment of our communities and country.