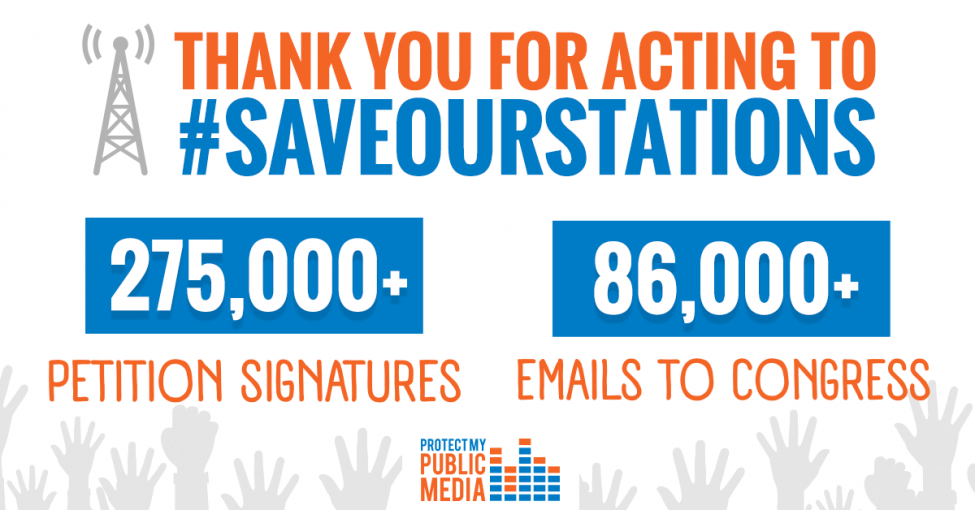 A man surveys the wreckage caused by the May 20 tornado in Moore, OK. Photo by Joe Wertz of StateImpact Oklahoma.

When a tornado tore through Moore, Oklahoma last May, public radio was there. Amidst the devastation and confusion, reporters from local stations KOSU and KGOU were on the ground immediately, broadcasting news and safety information to the local community and beyond.

One such reporter, Joe Wertz of KGOU and StateImpact Oklahoma, was on his way home when the storm began tracking towards him. He pulled into a gas station and sheltered there until the tornado had passed, according to The Current. Afterward, he drove to what remained of Plaza Towers Elementary School and covered the aftermath of the Moore tornado by reporting live, filing stories, and photographing everything he could see. Later that evening, he spoke with Melissa Block of NPR’s All Things Considered about what he witnessed in vivid detail.

In the days that followed, Wertz and his colleagues from StateImpact Oklahoma produced stories on how Oklahoma pays for disaster cleanup and the insurance process many homeowners in disaster-affected neighborhoods now face.

StateImpact is a collaboration between NPR and stations in eight states to provide targeted news coverage on local education, energy, and economy issues. NPR provides training to local reporters, and in turn, these reporters file local stories with NPR to air nationally. In times of emergency, the partnership between home-grown journalists and national broadcasters becomes even more important.

In addition to the dedicated radio personnel who report through emergencies, public radio provides an important lifeline of information during moments of crisis. When the power lines go down during a storm, a battery-powered or car radio becomes a life-saving resource during evacuations.

Oklahoma’s statewide public television network, OETA, helped the tornado relief efforts by raising money to help those who were impacted. The network teamed up with local broadcasters to set up a call center with the American Red Cross, and in just two days, they raised $207,000 for Moore. OETA also aired After The Storm, a special programming block dedicated to raising funds for Oklahoma tornado victims.

It’s easy to think of public media as just a source for our favorite cultural, news, and music programs, but it’s so much more. Tragedies like the recent tornado in Moore, Oklahoma remind us that public media is essential, both for sharing critical information and for its ongoing commitment to local news.