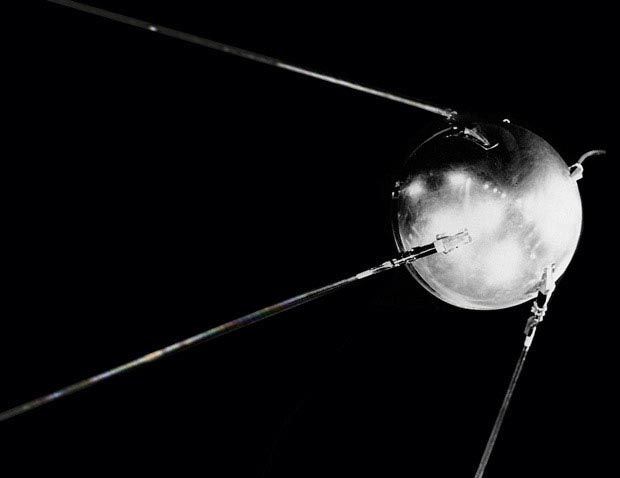 1. Over the course of a year, nearly 79% of all U.S. television households – and 200 million people – watch PBS. Americans also stream an average of nearly 219 million videos across PBS’ web, mobile and connected device platforms each month. Local public radio and television stations combined reach 98% of the U.S. population with free programming and services. PBS KIDS was named the most educational TV, the safest destination for young TV viewers, and the top provider of content that helps kids learn reading, math and essential skills. PBS also provides thousands of free educational resources for teachers, parents and caregivers.

2. The space race spurred federal support for public television. The Soviet Union’s launch of the first earth-orbiting, man-made satellite, Sputnik I, sparked a national debate about our country’s security and technological future. The debate resulted in the National Defense Education Act of 1958, which for public broadcasters provided funding for media-based instruction in science, foreign languages and mathematics.

3. HoustonPBS (then KUHT) was the first educational television station in the United States. KUHT signed on the air at 5:00 p.m. on May 25, 1953. Their first program to air was a variety show featuring college co-eds who offered “down to earth” advice for women, including tips on make-up techniques, party-giving, flower arranging, blouse-making and preparing a child for a tonsillectomy. Public television sure has changed over the past 60 years.

5.The smallest public television station in the United States is KYUK-TV in Bethel, AK. KYUK-TV serves the Native Yup’ik and other residents of remote southwestern Alaska, and is the only media source in the community. With a dedicated public television station staff of five, KYUK-TV focuses its efforts on local programming. To best serve its predominately Yup’ik viewers, KYUK-TV broadcasts programs in the Yup’ik language or in English with Yup’ik subtitles.