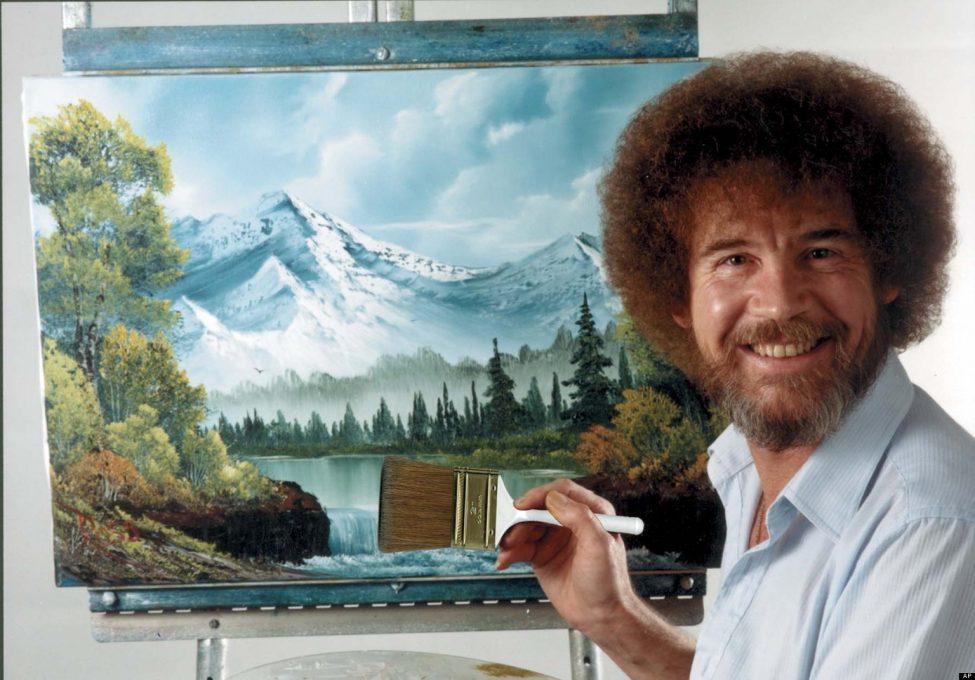 There were a lot of awesome things that happened this week in public media. While this list is in no particular order, here are our top five favorites.

(1) Bob Ross would have been 71 years old this week. His birthday reminded us of “The Joy of Painting” creator and host’s zen approach to painting and life. We also remembered the amazing memes created to celebrate our favorite public media painter, including the Bob Ross Quote Generator, PBS Digital Studio’s Bob Ross Remixed: Happy Little Clouds (shown below), 20 Essential Life Lessons From Bob Ross, and more. Our favorite Bob Ross memory revisited? When he would talk about how his painting looked messy but that it was okay because it would all come together at the end. Genius!

(2) Public media employees worked in costume for Halloween. So awesome. Here are our some of our favorite public media inspired station costumes! 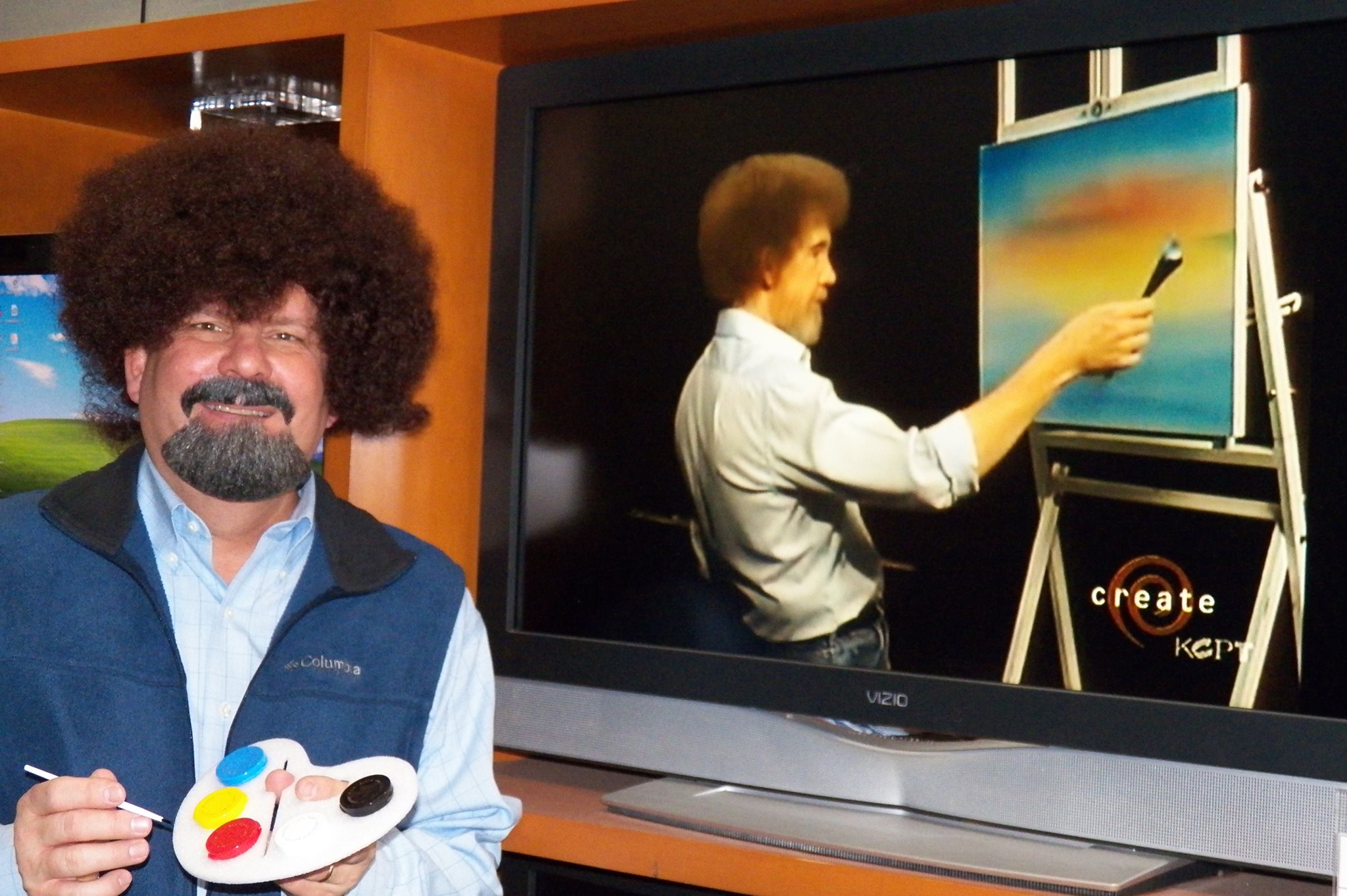 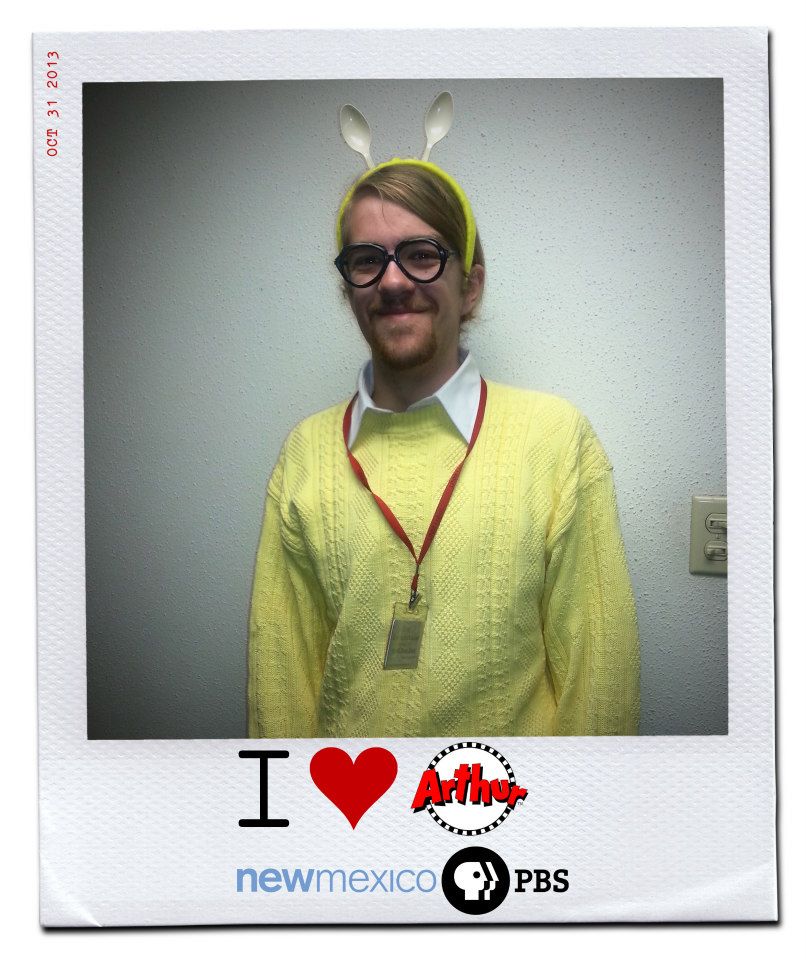 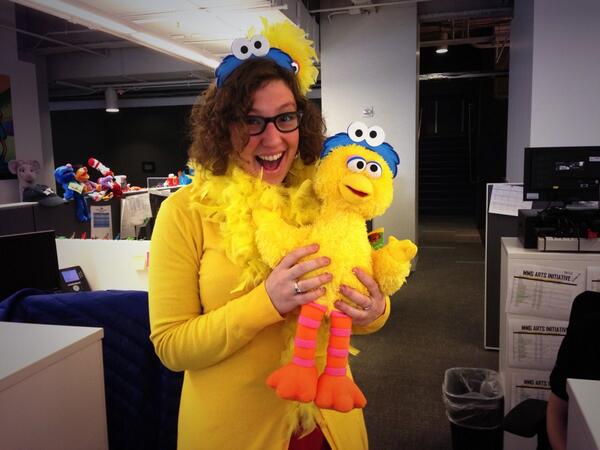 (4) The Mayor of Washington D.C., Vincent Gray, proclaimed November 1, 2013 Kojo Nnamdi Day on the WAMU (Washington, D.C.) radio host’s show, The Kojo Nnamdi Show. How many personalities do you know that have a day named after them? Public media for the win! 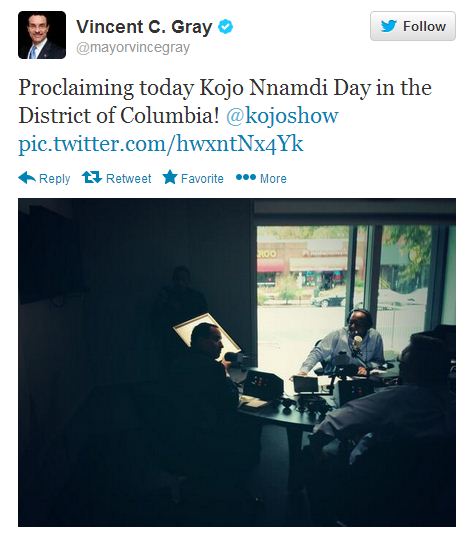 (5)  StoryCorps, whose deeply personal and heartwarming conversational stories are broadcast on NPR stations, celebrated its 10th anniversary. Comedian Stephen Colbert of the Colbert Report hosted their annual gala, and took a rare serious moment to describe why many listeners (myself and NPR’s Steve Inskeep included!) can’t make it through a story without crying, “There is really only one plot: the need to give and receive love. And that’s what every human story is really about. And that’s why StoryCorps means something to all of us.” Well said, Stephen. 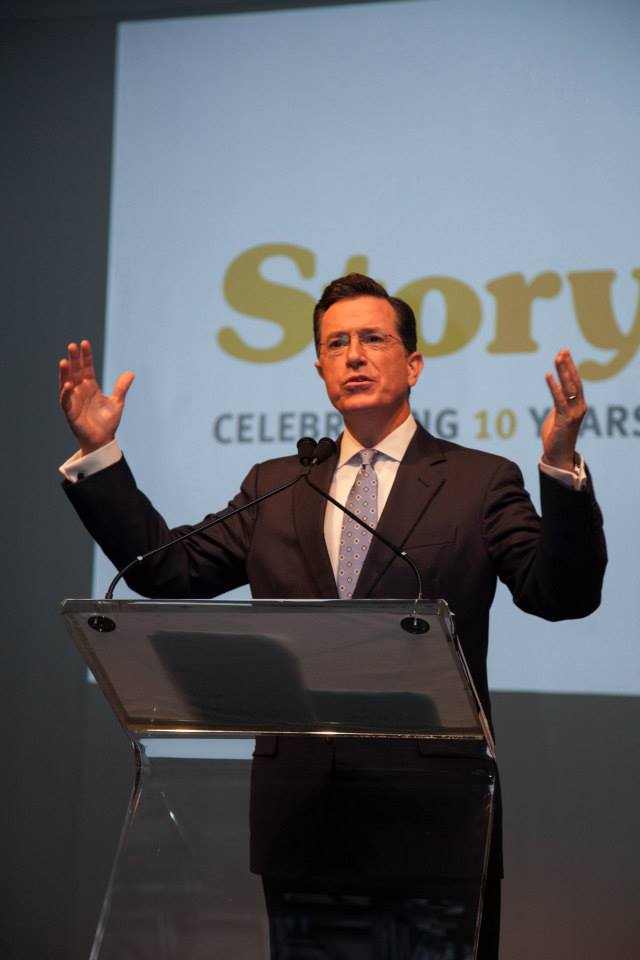