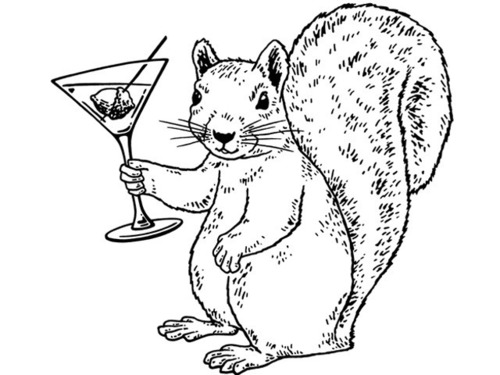 The t-shirt you’re wearing right now is quite the globetrotter. A typical cotton shirt like yours has traveled across three continents before reaching you, the consumer. And now, Planet Money, NPR‘s team of multimedia reporters covering the global economy, is telling the story of that journey in its Seed to Shirt project on local public radio stations starting December 2, airing on Morning Edition and All Things Considered all this week.

To investigate what it takes for a t-shirt to be made, Planet Money designed its own and documented the entire production process from start to finish, from #seedtoshirt. Its multimedia reporters met the people who grow the cotton, spin the yarn, and cut and sew the fabric. They rode on the cargo ships that brought its t-shirt from factories in Bangladesh and Colombia to ports in the U.S. And they examined the crazy tangle of international regulations that govern the t-shirt trade. Throughout the odyssey, these reporters have been sharing snapshots from their journey on the Seed to Shirt Tumblr.

The end result? 25,000 public media fans were sent their own Planet Money t-shirts last week. The t-shirts are screen printed with this funky little squirrel raising a martini glass, an homage to the phrase “animal spirits” made famous by the economist John Maynard Keynes. There is also a code on the inside tag of each shirt that each wearer can scan with their smartphone. It will bring the user to an interactive page where they can see photos of the people who made the shirt and follow its journey around the globe.

Planet Money squirrel that will appear on the t-shirts. credit: Planet Money

The project was funded with a successful crowd-sourced Kickstarter campaign as a way to involve listeners in the story from the very start. Contributors to the campaign and other Planet Money fans were invited to purchase the t-shirt through the podcasts, blog, and social media.

Are you one of the thousands of Planet Money fans who now owns their own squirrel shirt? Planet Money is inviting fans to take photos of themselves and their friends sporting their new t-shirts and to share them on social media with #seedtoshirt. There’s a special surprise for the fan who captures the most fellow t-shirt wearers in one location and for the fan who takes their t-shirt to the most exotic place.