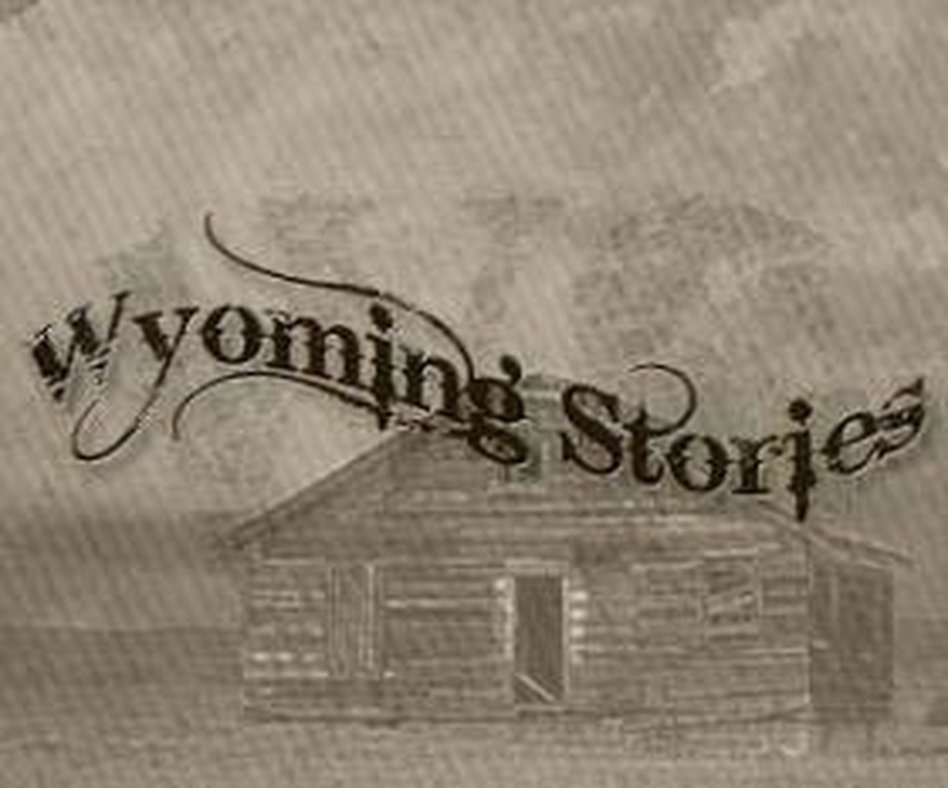 This story was originally published on the This Is NPR blog on December 6, 2013.

Every Friday on Morning Edition, we are touched by the very personal stories told in the StoryCorps booth. The stories are poignant not because they are glamorous or rare but perhaps because they are told by people just like us living their seemingly ordinary lives.

When you put it that way, stories of regular people, then you start to realize that there must be countless stories all across America just like the ones we hear on Fridays.

Wyoming Public Media has undertaken the task to tell more of those stories from people living right in their own state.

Preserving Memories of the State

Earlier this year, when StoryCorps traveled to Wyoming to provide the opportunity for residents to record, share and preserve their stories, Wyoming Public Media General Manager Christina Kuzmych pursued an idea. She wanted to capture the history of Wyoming through the memories of those who live in the state. 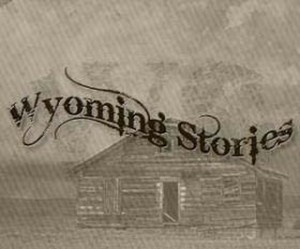 The project, Wyoming Stories, is supported in part by a grant and enables Wyoming Public Media reporters to collect and record a wide variety of oral histories from around the state that will be preserved at the University of Wyoming. Since July, the station has aired dozens of these stories – tragic yet inspiring insights into Japanese internment camps from people who experienced it first hand, and more lighthearted tales, such as one man’s path to becoming a gold miner.

The purpose of the project, according to Kuzmych, is to hear the real stories of the people who make up Wyoming and what it’s like to live there. This project has allowed Wyoming Public Media to help capture the history of the state and preserve it for generations to come.

A Boy and a Magpie

The story from a man who was in a Japanese internment camp, which was one of the first Wyoming Stories ever recorded, is Kuzmych’s favorite.

Shigeru Yabu found salvation during his time at the World War II internment camp Heart Mountain Relocation Center, and he found it in a magpie.

Recounting the experience to Wyoming Stories, Yabu told how he had made pets out of insects, worms, and amphibians, and ultimately a magpie bird. Once, when he had snuck out of camp on a pet-finding expedition, a friend hit a magpie’s nest with a slingshot. When Yabu discovered that the chick had survived, he decided he would help the bird live. He named the bird Maggie and taught her to speak and laugh. 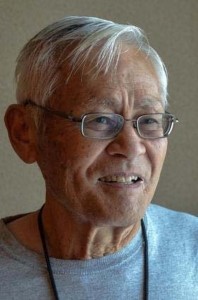 His friendship with Maggie helped him survive a tough childhood in the internment camp, Yabu said. When Maggie died, Yabu dug a hole and buried the bird with her favorite toys including one of his t-shirts.

“It was a sad moment,” Yabu concluded. “Maggie did not want to leave Wyoming, nor Heart Mountain.”

Pixels that Make Up the Big Picture of History

This one small story – a boy and a magpie – is juxtaposed against the larger historical context of internment camps and a world war.

“Sharing these untold details is precisely what the reporters working on Wyoming Stories are intended to do,” says Wyoming Public Media’s Cultural Affairs and Production Director Micah Schweizer.

“Recording these stories offers a fresh and personal perspective on some of history’s big events,” Schweizer says. “And the more quotidian family stories fill in the pieces that the history books miss: what it was like to have Amelia Earhart as a neighbor or why a Missouri man has poured his life into an Atlantic City gold mine.”

Working on finding these Wyoming Stories and interviewing has given Schweizer an increased appreciate for the state’s big and small details.

“In a sense, these Wyoming Stories are the pixels that make up the big picture of history,” he says. “Wyoming Public Media has the privilege to capture and preserve glimpses that might otherwise be lost.”

More Than a Soundbite

To capture these interviews, Wyoming Public Media picks a variety of cities around the state. The station works with local organizations and libraries to spread the word about the project and the opportunity for local residents to participate. Reporters then travel to the city where they record the participants who have volunteered to be a part of Wyoming Stories.

“Interviewing someone for a Wyoming Stories piece is very different than interviewing for a news story,” said Wyoming Public Media Reporter and Anchor Willow Belden. “It’s a chance to let people talk – to have them recount their memories and describe their emotions in a way that’s deeply personal. You’re not looking for a 10-second sound bite; you’re looking for a well-told, cohesive story. Rather than asking a set list of questions, you just let people talk.”

In addition, Wyoming Public Media is collaborating with local community organizations and oral history groups to accomplish Wyoming Stories. It also has provided local college students with the opportunity to learn how to edit interviews to air on the radio.

Wyoming Stories has been a moving experience for the staff and volunteers involved but also for the community.