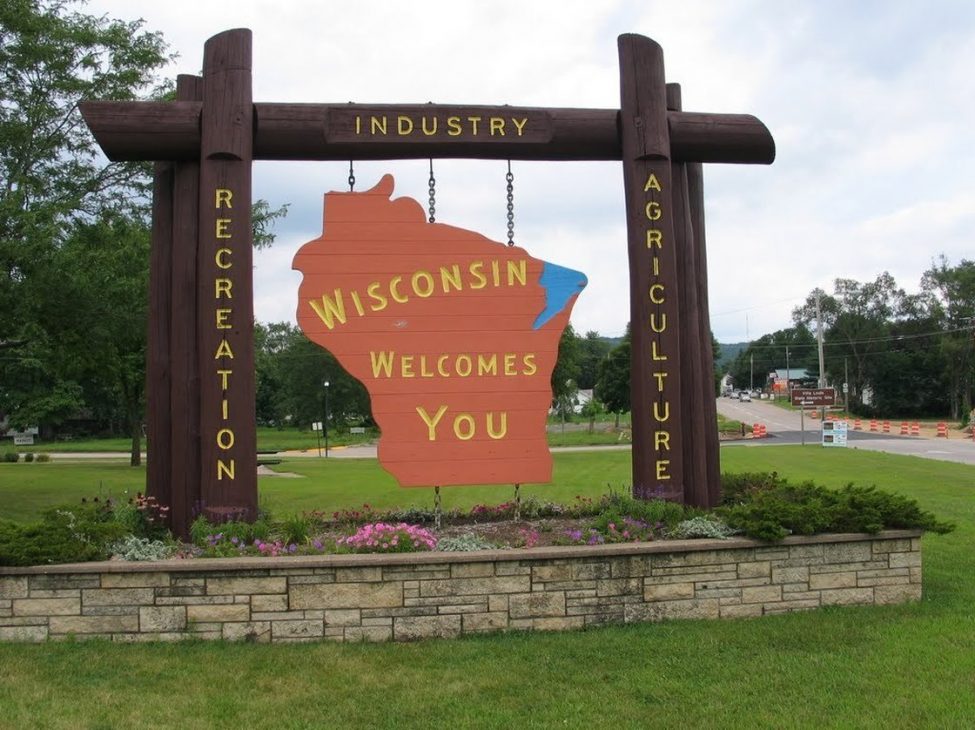 When you think of Wisconsin, cheese, beer and the Green Bay Packers probably come to mind. How about endangered languages? Many folks in Wisconsin likely hadn’t realized the linguistic diversity of their state, either – nor the threats facing these languages – before listening to a story on Wisconsin Life, a series on Wisconsin Public Radio (WPR).

“Wisconsin Life is [a unique series that] brings the diverse voices and stories of the state into the homes, cars, screens, and ear buds of residents,” says the radio series’ executive producer, Erika Janik. “Wisconsin Life sounds like Wisconsin and gives people a strong sense of ‘I’m here – this is Wisconsin.‘“

The series recently explored one of the state’s endangered languages: Ho-Chunk, the traditional language of the Native American tribe by the same name. In a first-person narrative about the dialect, contributor Arlene Thunder Blackdeer describes the hard work members of the Ho-Chunk Nation put forth to preserve their culture and language, which connected some of Wisconsin’s earliest communities. By featuring stories like Blackdeer’s that recall the state’s early cultural roots Wisconsin Life aims to breathe new life into the stories that might otherwise be forgotten.

Inspired by WPR host and producer Anne Strainchamps’s vision to explore what makes Wisconsin special, the show began as a regular radio series on WPR in 2011 and soon evolved into a multimedia partnership with Wisconsin Public Television (WPT); the first episode aired on WPT earlier this year.

“Working together has really allowed us to expand our reach across the state and to ensure that we are telling stories from all parts of Wisconsin,” says Janik. “We brainstorm and share ideas, and TV and radio producers go out together to find and gather stories.”

Joe Hardtke, an engineer and editor for the show, says hearing the personal stories the team finds brings the Wisconsin community to life. To him, Wisconsin Life feels just like magic coming through the radio –making life more tangible.

“I can physically feel the places our stories come from,”says Hardtke. “With that feeling comes a better cultural understanding.”

Wisconsin Life contributor Jill Sisson Quinn’s pieces focus on the state’s flora and fauna, strongly developing that very physical sense of place. And through writing about nature, she finds herself more connected to the people of Wisconsin.

“As a writer, I haven’t had more satisfaction from sharing my work anywhere (even in national publications) than I have from Wisconsin Life,” Quinn says. “It’s connected me with people across the state who I didn’t know, but it’s also helped start conversations with people I know, too.”

Other contributors focus on the people of Wisconsin directly. Dean Robbins often writes about Wisconsinites who have helped shape American culture, such as pioneering guitarist Les Paul, the escape artist Harry Houdini, comedian Chris Farley and pianist Liberace. He shares that it’s thrilling to write about figures that have meant a lot to him.

“They’re often very personal stories, such as the one about sharing my love of Otis Redding’s soul music with my young son, then having to break the news to him that Otis had died in a plane crash right near our house in Madison,” says Robbins. “I know I couldn’t find a better audience than public radio listeners for such commentaries.”

“We try to highlight what ties us together rather than what tears us apart,” says Janik. “We feature voices not often heard on the radio: children, senior citizens, the state’s tribal populations, Hmong and people living in poverty. Each person tells his or her own story in their own words. That’s part of what makes radio powerful – that human connection.”

At the end of the day, Janik hopes the stories make Wisconsin feel a little more like home.

You can access the whole archive here where you will also find some of Joe’s favorite pieces including: the fight to save the world’s largest grandfather clock in Kewaunee, Wisconsin, Flash Fiction Ghost Story contest winner’s “For Better or Worse,” and novelist Larry Watson’s, “Wisconsin’s Natural Splendor.”

This post was originally published on the This Is NPR blog.