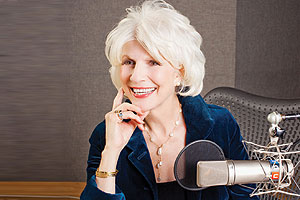 Public media prides itself on providing a public service through high quality programming. Whether you are listening to an interview with your favorite comedian, learning about the latest health news or the history of our past presidents, public media has a little of something for everyone. Below are some great things that happened in public media last week, just in case you missed it (#ICYMI):

That’s just the tip of the iceberg! There is always so much happening in public media, so be sure to stay tuned in. What was your favorite program or happening on your local public media station this week? Let us know in the comments below!