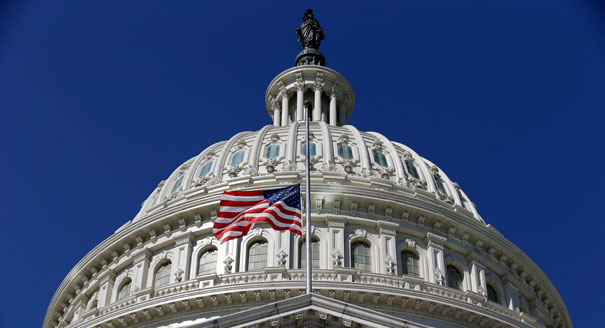 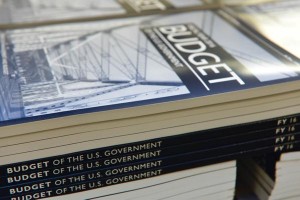 If you’ve signed up for our e-mail list, you may have noticed that we’ve asked you to contact your lawmakers in support of public media funding a few times this year. Trust us, there’s a method to our madness, and it’s based on the federal budget process.

Here’s how it works:

The federal budget process started when President Obama sent his Budget to Congress. This is an outline of what he ideally wants Congress to fund.

During the next step of the budget process, the House and Senate created their own separate Budgets and agreed on a final Budget Resolution, which is a compromise between their Budgets. You may remember that we contacted you earlier this year when the House of Representatives included a rule that didn’t allow for public media funding in its Budget. However, thanks to your calls, emails, and overall support, the final Budget Resolution allows for public media funding.

This step was really important because the Budget Resolution sets the overall guidelines on how much the government can spend and includes important instructions on how the money should be used.

The Appropriations Committees in the House and Senate then use these instructions to write individual spending bills, deciding how much money each federal program should receive. In fact, right now a small group of lawmakers who sit on the Labor, Health and Human Services and Education Appropriations Subcommittees are deciding whether or not to fund your public radio and television stations. 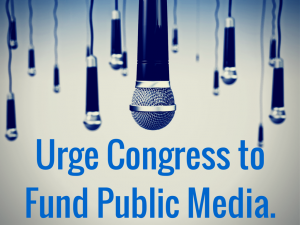 If you’re a constituent of one of these special lawmakers, you recently received an email from us asking you to contact your Senators and Representatives in support of public media funding. If you haven’t taken action yet, take action now here.


We’ll be sure to report back to all of you on the end result, and we’ll let you know if further action is needed.

Sometimes our supporters ask us, “Is it really worth contacting my lawmakers?” or “Why is it important to contact my lawmakers more than once?”

Here is our answer: The federal budget process happens every year, and it’s a long (and confusing) process. If we don’t continue to tell Congress that public media funding matters, then they won’t continue to fund it. Without federal funding for public media, some of our favorite stations would be forced to shut down and some of our most beloved programs would cease to exist. This is why it’s really important that our Members of Congress hear from us every step of the way.

We hope you’ll continue to let your lawmakers know that our public media matters. 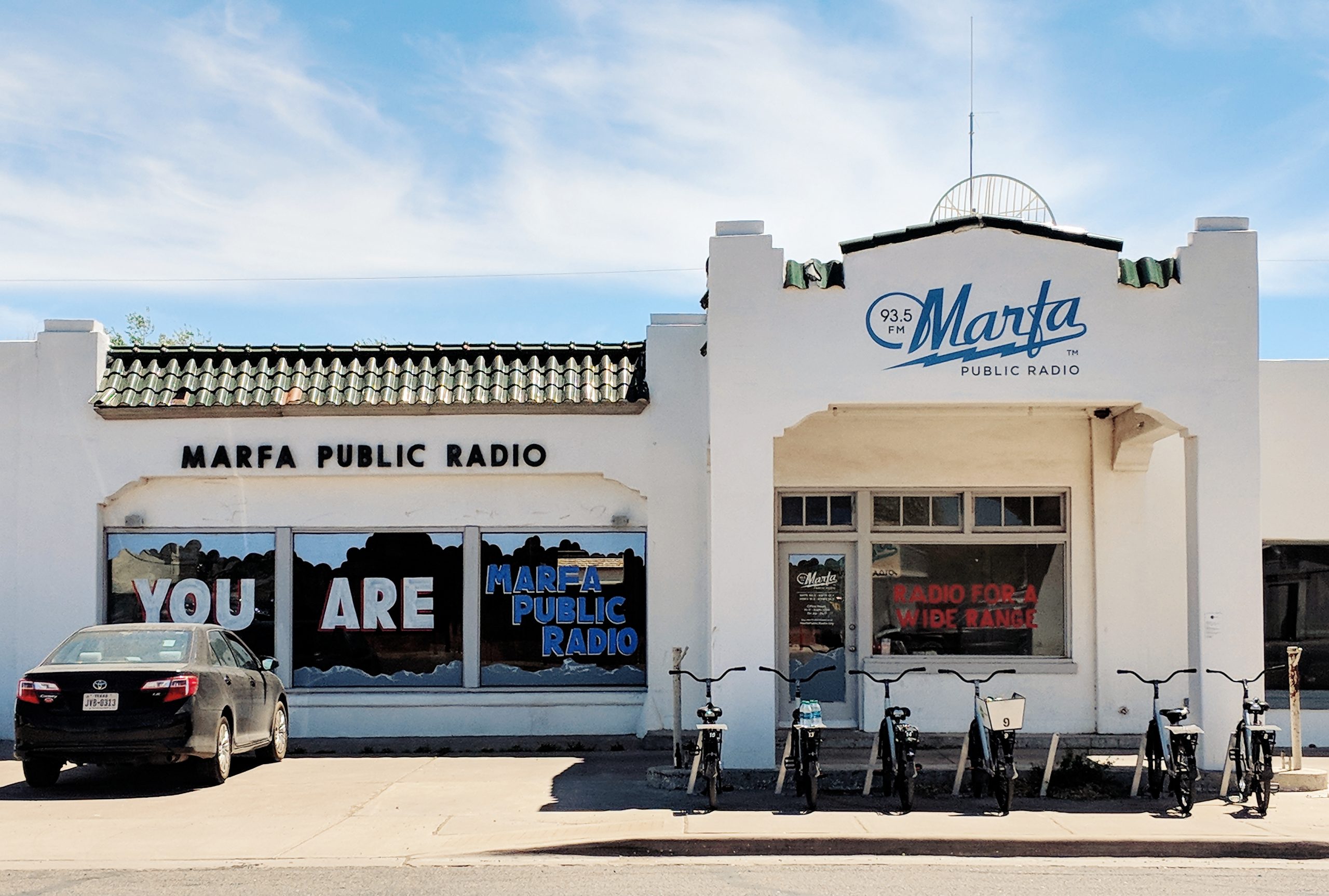 Rural Public Radio During COVID-19: A Critical Platform For Audiences And Artists