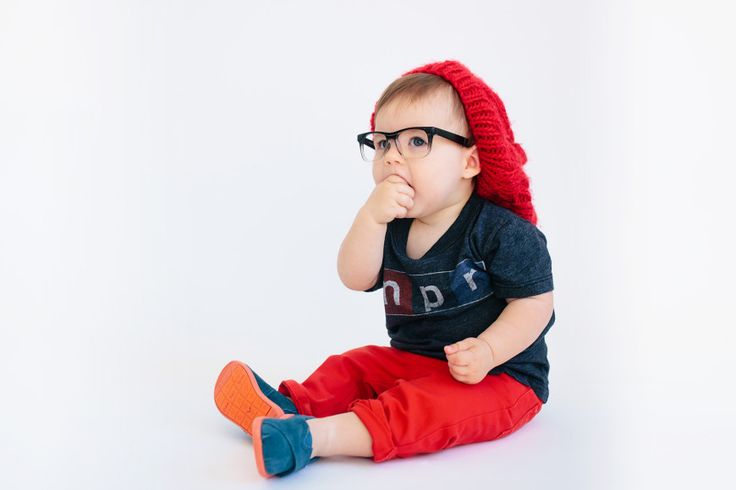 It’s coming down to the wire and if you are still hunting for that perfect Halloween costume, look no further. Check out these DIY public media inspired Halloween costumes (some are easier than others) and get inspired by the characters and personalities you know and love, both old and new — perfect for the public media fan in you! 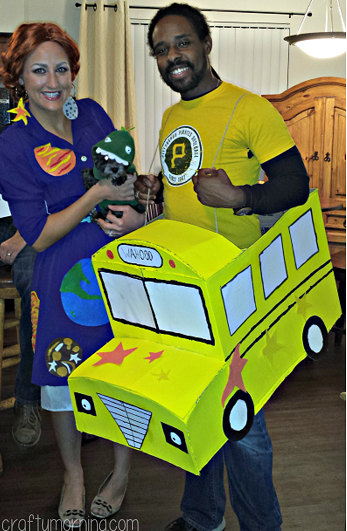 Not even the Magic School Bus can outshine Liz, the lizard. 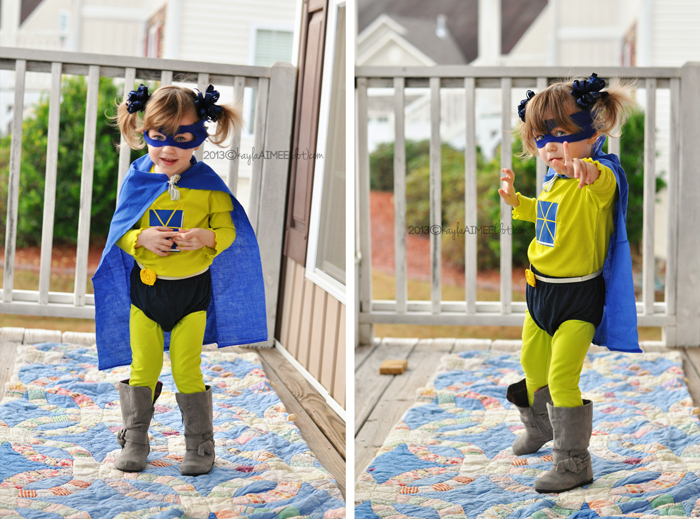 Super Why! via Kayla Aimee Writes

The Man in the Yellow Hat better hang on tight to that curious monkey. 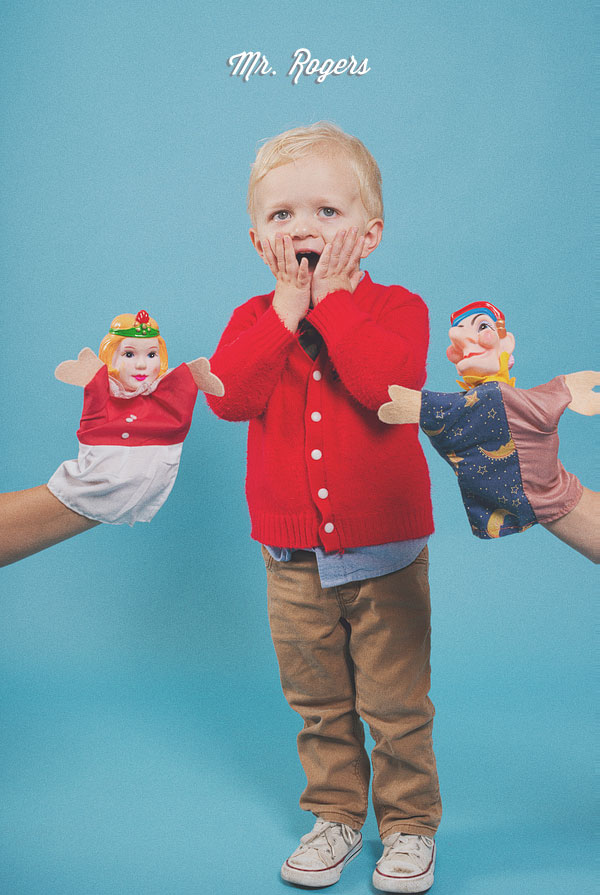 Mister Rogers in his Neighborhood of Make-Believe. 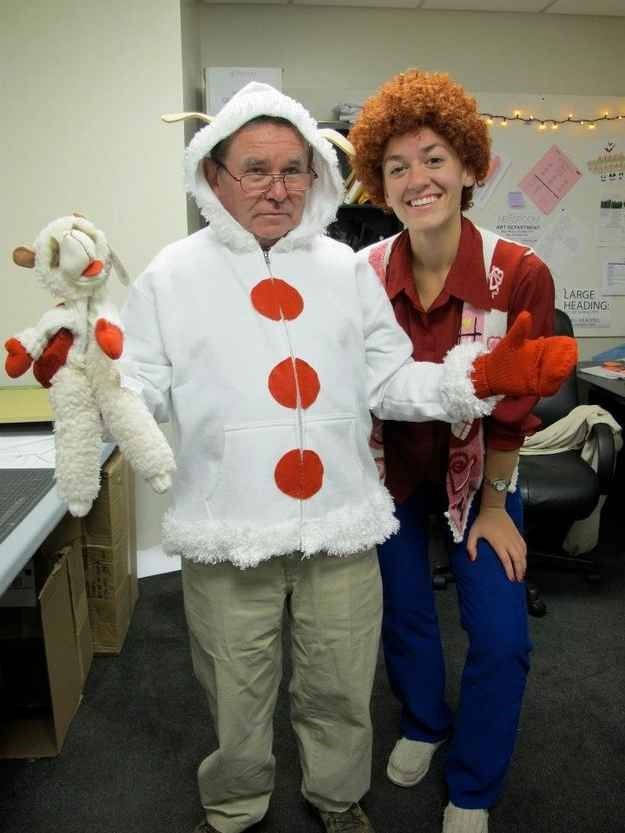 Lamb Chop is for kids of all ages.

Bob the Builder via TCPalm 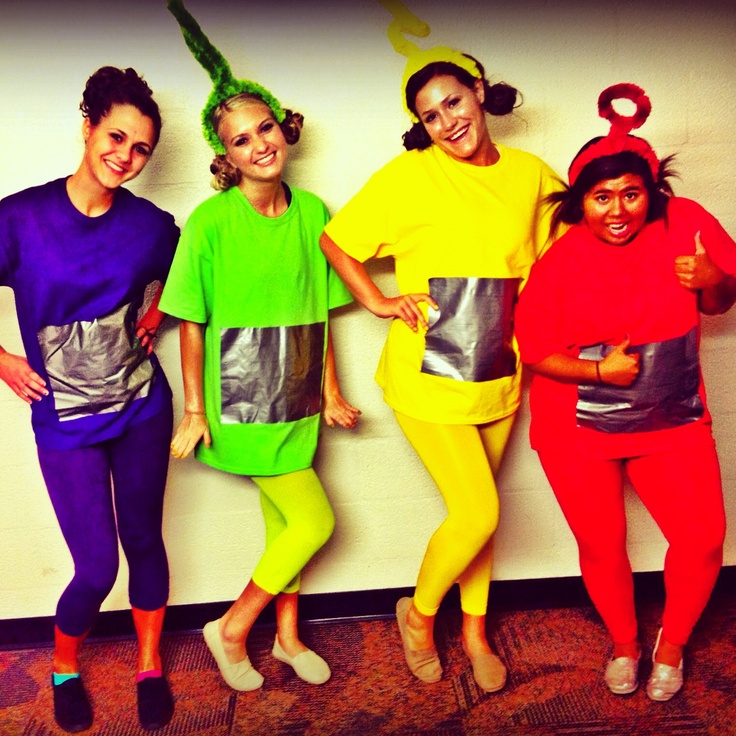 Can’t get enough of this little hipster. 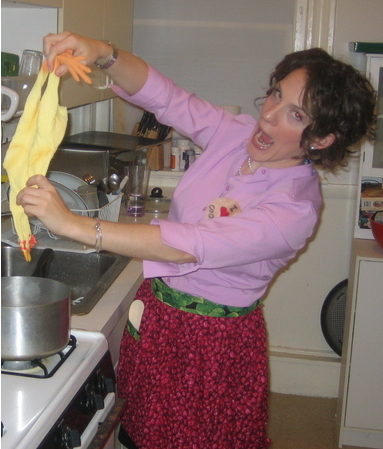 Julia Child from The French Chef via eatwellwithjanel.com

Julia wrestles with a chicken in her kitchen, above, and pictured with husband, Paul below (apron and all!). 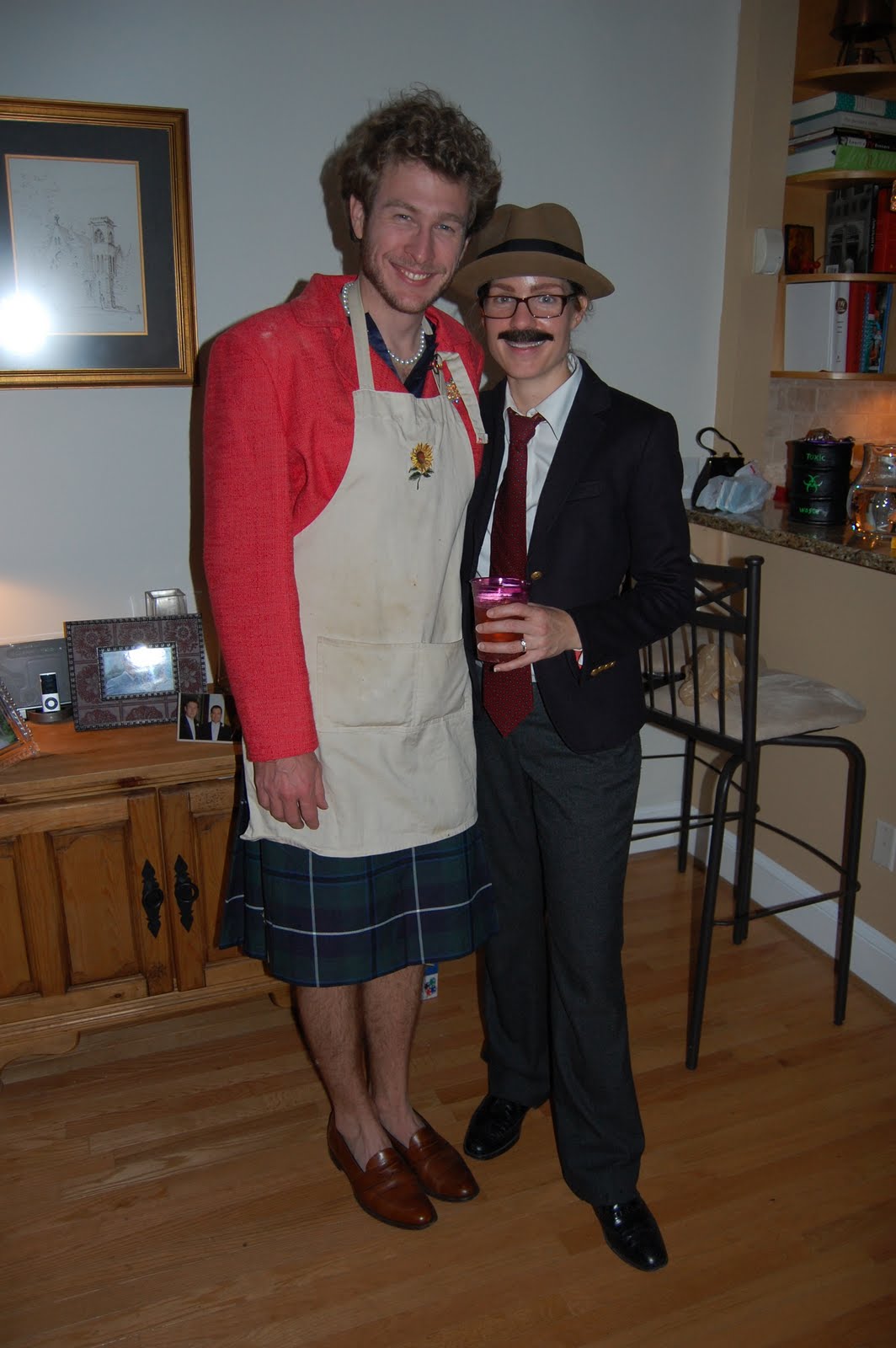 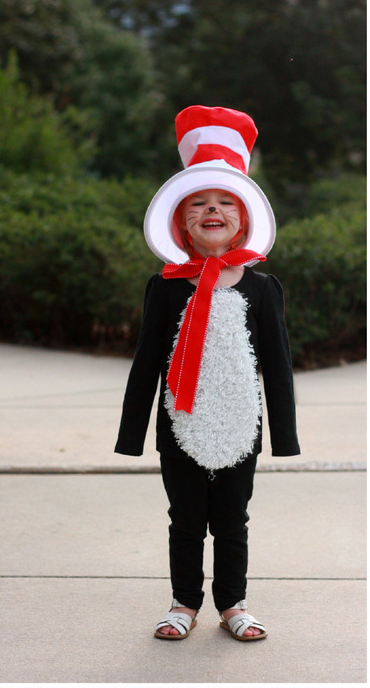 Looks like Cat in the Hat has a lot of tricks up her sleeves this Halloween. 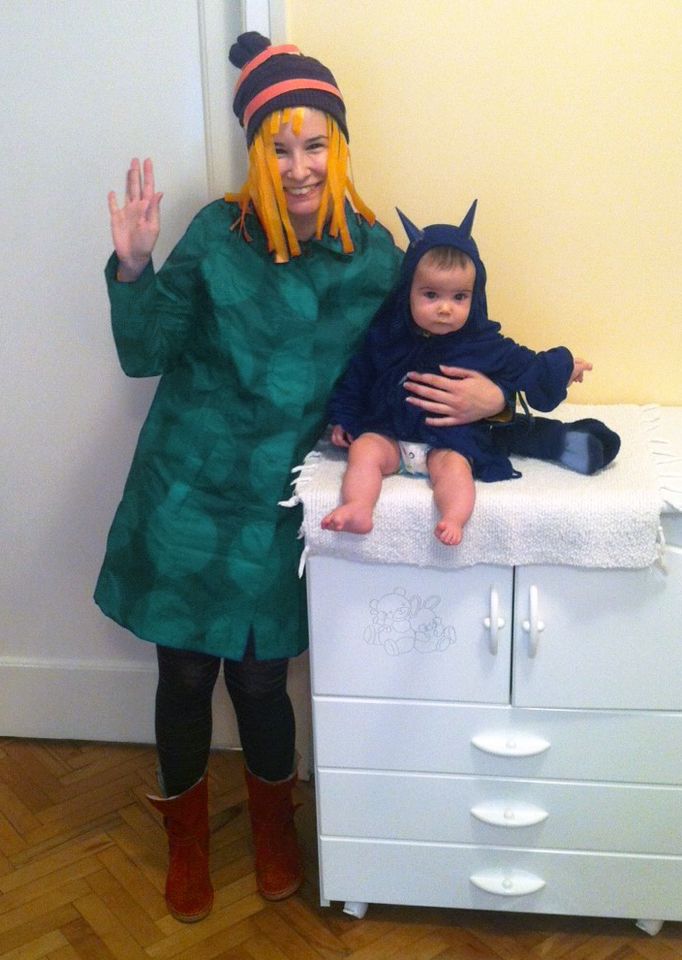 Quite the problem solving duo. 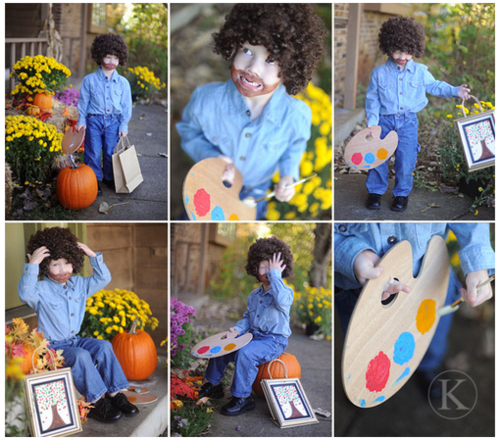 Bob Ross from The Joy of Painting via katherinemaries.com

“All you need is the desire to make beautiful things happen on canvas.” – Bob Ross 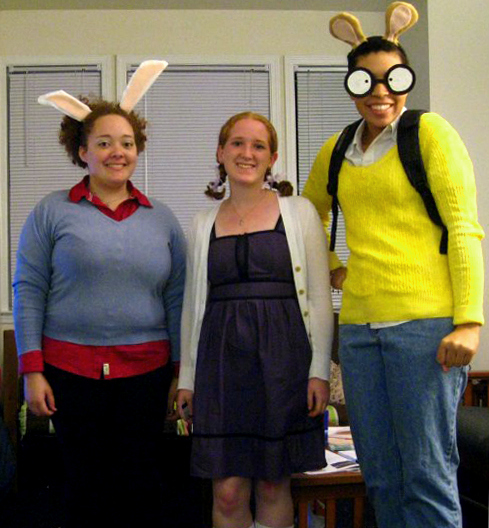 Buster, Muffy and Arthur from Arthur via Words Kill, Words Give Life

HEY, HEY, what a wonderful kind of day! 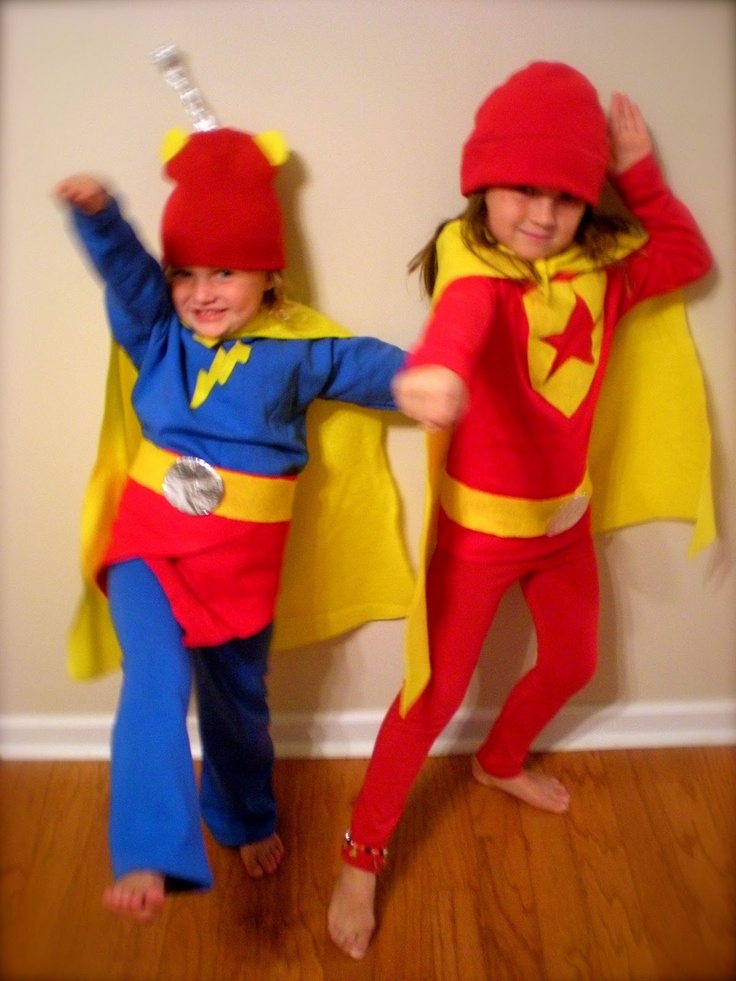 Word Girl and Captain Huggy Face get ready to fight crime together. 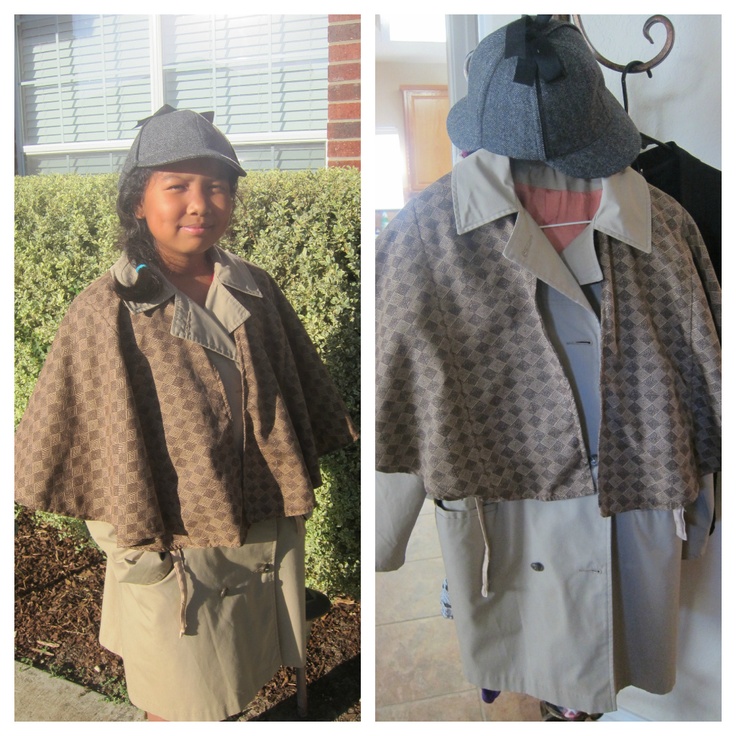 This costume is anything but elementary, my dear Watson. 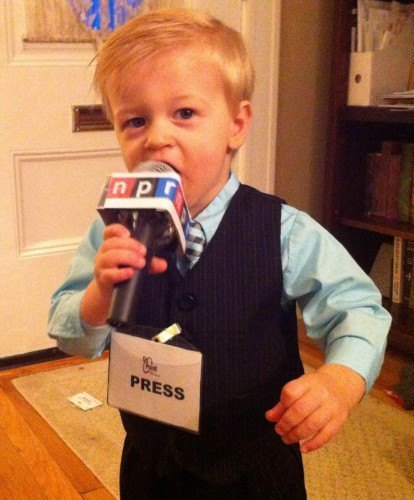 Tom Ashbrook from On Point via Harvard School of Public Health

Doesn’t take much to transform into your favorite public radio host, but hard to be as cute as this one. 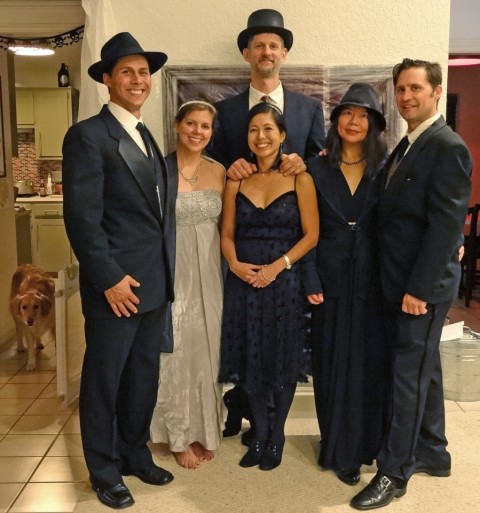 This group is looking good in their Downton Abbey inspired garb. 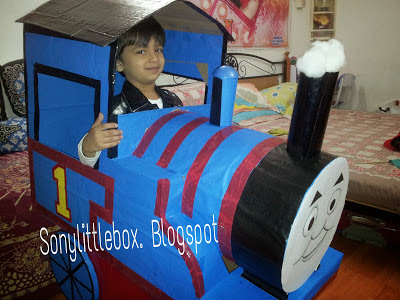 This mom made her son’s Halloween dreams come true! 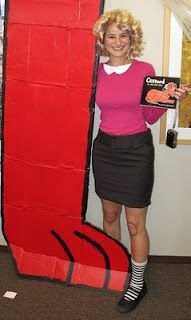 My, Clifford, what a big foot you have.

Such a cute little mouse. 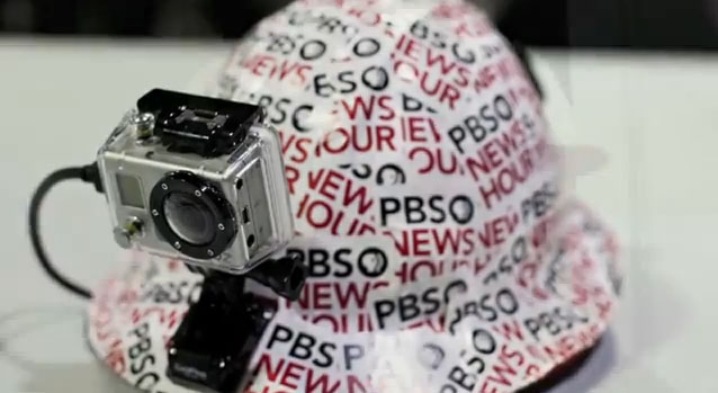 Put a logo on a mic or don this NewsHour hat cam. 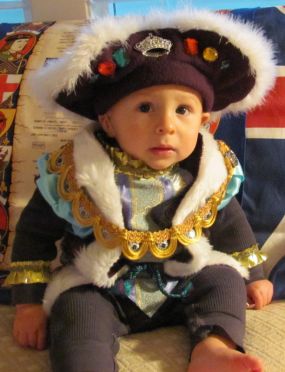 So young, yet so regal…

Also, never forget when T. Swift dressed up to be interviewed on NPR. 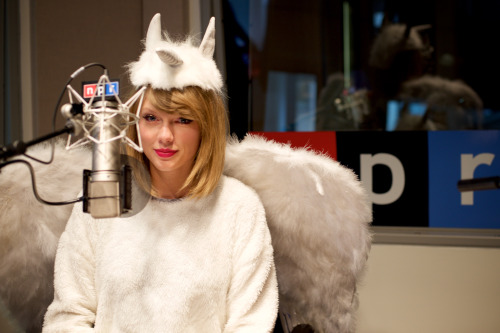