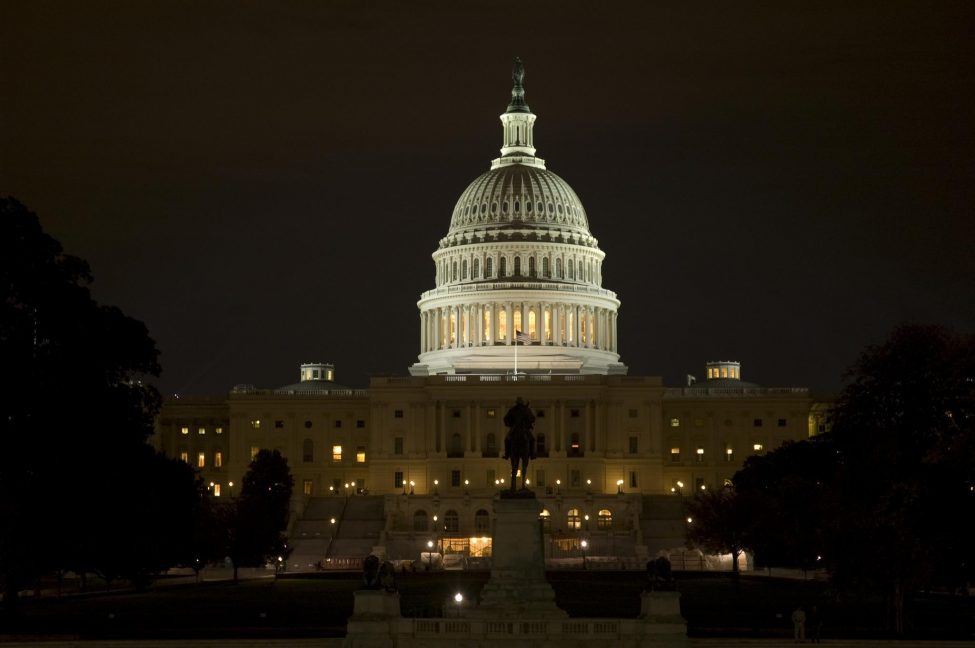 Just in time for the holidays, we’re excited to announce the greatest gifts for public media that we’ve just received. 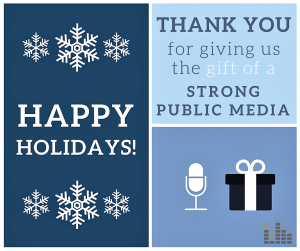 Late last week, Congress passed a spending package that provides full federal funding for public radio and television stations, as well as funding for the Ready To Learn education program and interconnection – an infrastructure account that ensures public television and radio stations can reach all viewers and listeners – for Fiscal Year (FY) 2016.

Earlier this month, the president signed the Every Student Succeeds Act in to law, reauthorizing the Elementary and Secondary Education Act. Public television’s Ready To Learn program, a competitive grant program that supports the creation of highly researched and effective educational media content targeted at high risk early learners, was included in the law.

This year, we fought hard to protect federal investments in public media and the preservation of Ready To Learn in the Every Student Succeeds Act. We couldn’t have hoped for a better outcome. It was only made possible through your constant communication with Congress in support of your stations.

We hope you’ll continue to advocate of behalf of your local stations in 2016. Together, we can ensure that public radio and television stations continue to serve all Americans with the most authentic and highest quality educational programming and services.

On behalf of your local stations, thank you for giving us all the greatest gift of a strong public media this holiday season.