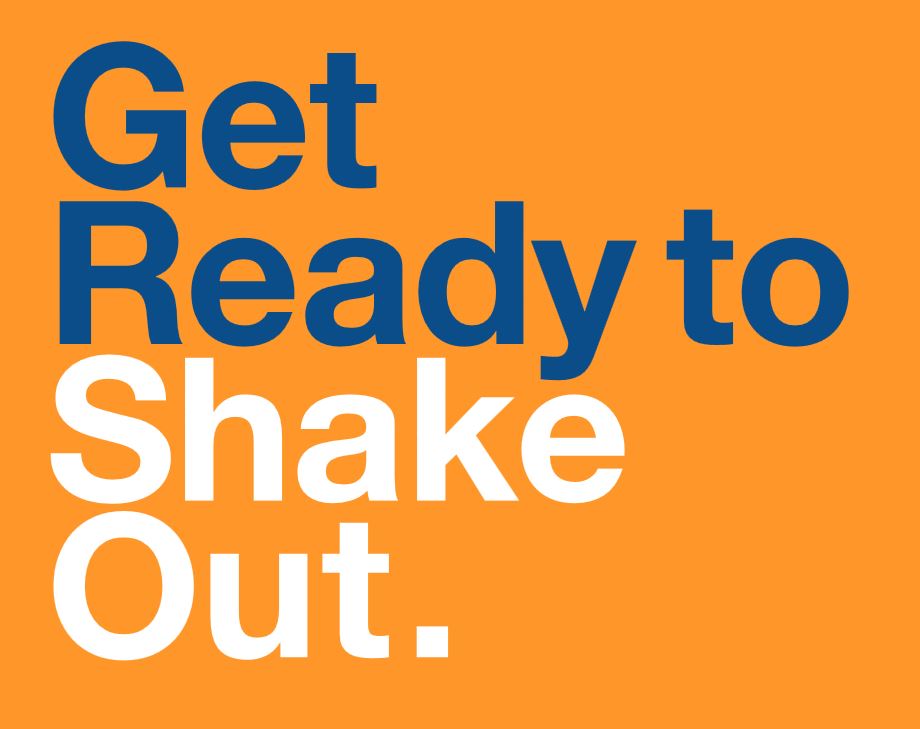 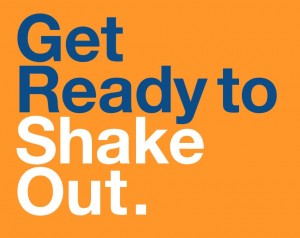 Next month, several California public radio stations will join FEMA, NextRadio, the American Red Cross, and other sponsors as they unite millions of Americans for the Great California ShakeOut. The annual earthquake drill — which is set for 10:20 AM (PT) on October 20, 2016 — helps local families, schools, organizations, and community members practice how to drop, cover and hold on and get ready for the next earthquake.

Because of their vital role in national emergency response, local public radio stations have a long history of collaboration with the Great California ShakeOut. This year marks a new chapter in public radio’s involvement as several local stations work with the NPR-managed Public Radio Satellite System (PRSS) to pilot the expansion of emergency alert distribution into digital platforms. Stations will test these systems during the Great California ShakeOut by interrupting their regular broadcasts with a test emergency alert while simultaneously sending test emergency information to mobile devices, including the NextRadio application on smartphones, HD radios, Radio Data System displays, and online audio streaming.

The Great California ShakeOut pilot could be used as a foundation for expanding PRSS’s emergency alert system to include the distribution of state, regional, and national messages via digital devices. These have potential to include important notifications such as Amber, Silver, and weather alerts, as well as addresses by government and emergency officials.

Currently, PRSS receives a national EAS feed directly from FEMA. Then, PRSS transmits Presidential-level emergency alerts to local public radio stations. PRSS links more than 1,500 independently-owned radio stations and provides over 95 percent of the country with emergency alerts and other public safety information, including people living in rural, remote, and underserved locations who may not have access to other information outlets.

Disasters are unavoidable but their impact can be limited through planning and preparation. Public radio stations are proud to provide essential emergency communications and public safety services to the entire country. Continuing these kinds of services is an important reason for preserving the federal investment in public media.

Do you have a story about a time your local public radio station served your community during an emergency? Tell your story here.