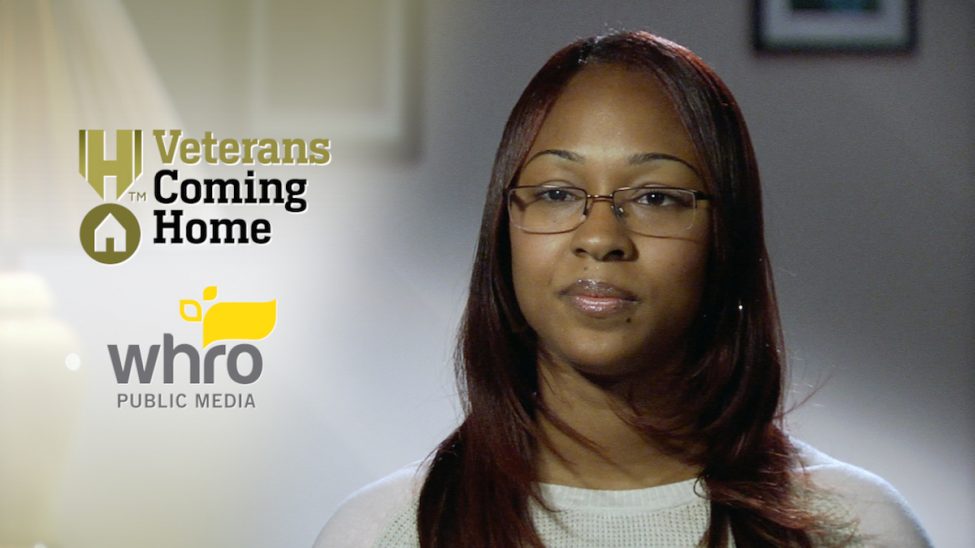 On Veteran’s Day, we celebrate the bravery of those who have served in our armed forces and applaud the sacrifices they’ve endured to protect our country. At public television station, WHRO, honoring and engaging with the veteran community is an everyday effort. WHRO’s service area includes the Norfolk and Hampton Road region of Virginia, which encompass all five branches of the military and has the largest veteran population in the country. To address the needs of its viewers, the station has always made a point to engage with and provide content that speaks to veterans. “Service men and service women have always been a priority of WHRO,” said Bert Schmidt, President and CEO of WHRO. “However, veterans are often overlooked in society, and it’s WHRO’s job to connect veterans with the resources they need.” WHRO does just that on-air and on-the-ground through programming, community outreach and resources to help local veterans in their daily lives and help civilians understand the challenges they face.

This month, WHRO will air two programs that address veterans’ issues. On November 14, 2016, WHRO will air its local documentary, Comedy Bootcamp. Originating from the College of William & Mary and created with the help of the Armed Services Arts Partnership, the documentary follows a group of veterans through an eight week comedy workshop led by professional stand-up comedians to help them develop their performing and writing skills. Through this process, the group learns to use humor as a way to share their journeys and connect their stories to others. After the eight weeks of classes, the group concludes their comedic journey with a performance at a local comedy club. Comedy Bootcamp was so successful and well-covered in the news this year that three veteran comedians were invited to perform at the White House in October. Comedy Bootcamp provides a window into the lives and hardships of this group of veterans through a medium that we can all understand: comedy and laughter.

On November 9, 2016, WHRO aired Military Medicine: Beyond the Battlefield, a report on military medical advances and technology from the battlefield to the return home, featuring ABC News correspondent Bob Woodruff. WHRO personalized the program by hosting a town hall discussion prior to the broadcast, which included Woodruff, a double amputee and a military doctor from Walter Reed National Military Center. The panel was broadcast live on Facebook and can be viewed on the WHRO Facebook page.

WHRO is also an active partner and contributor to Veteran’s Coming Home, an initiative that seeks to bridge the military-civilian divide in the U.S. by sharing the stories of American veterans returning from duty. “WHRO is proud to be part of a national effort supported by CPB and PBS that helps leverage the work we do and have done locally to support veterans,” Schmidt mentioned. The station shares short-form stories on the Veteran’s Coming Home website and created Military Mondays. Every Monday from June to August of this year, WHRO posted veterans’ stories on its website. Moreover, WHRO shared these stories and timely articles relevant to the military community to an email list of 30,000 people. 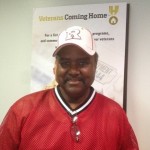 “I want to show them happiness to let them know everything will be alright.” Carlston “Ray” Jackson

WHRO’s commitment to sharing veteran’s stories is encouraging local veterans to share their own, with support. One such veteran, Mr. Carlston Jackson, or “Ray” as he likes to be called, visited WHRO for a veterans’ event. He met with station staff who encouraged him to talk about his experiences as a veteran. Ray suffers from PTSD and sometimes struggles to separate his memories of combat from real life.

Hesitant at first to discuss his war experiences, Ray now meets with other groups of veterans to share his story to help others process theirs. WHRO published an article on Ray, which played a large part in him coming out of the shadows to share his story with others. These raw tales of heroism and sacrifice are important for the community to hear because Ray is one of many suffering from PTSD and his story can bring veterans together and help civilians understand the lasting effects of military service.

Lastly, WHRO is giving veterans resources to prepare for the next chapters of their lives. WHRO offers online courses and certifications that can support veterans’ transition into civilian jobs through professional development, workforce training and competency-based skills development. WHRO’s SkillsOnline, offers more than 3,000 online courses in a variety of fields, including IT, Finance and Accounting, and Construction, Repair and Manufacturing Trades. WHRO attends local veterans’ job fairs to share these resources.

WHRO understands the sacrifices that come with military service, and they make it their responsibility to deliver valuable content, resources and networks to veterans in their community. On this Veteran’s Day, we want to acknowledge and applaud WHRO for their endless service to the veteran community. Protect My Public Media and WHRO salute the men and women who have served and are serving in our military, and we will continue to support you in every capacity we can.