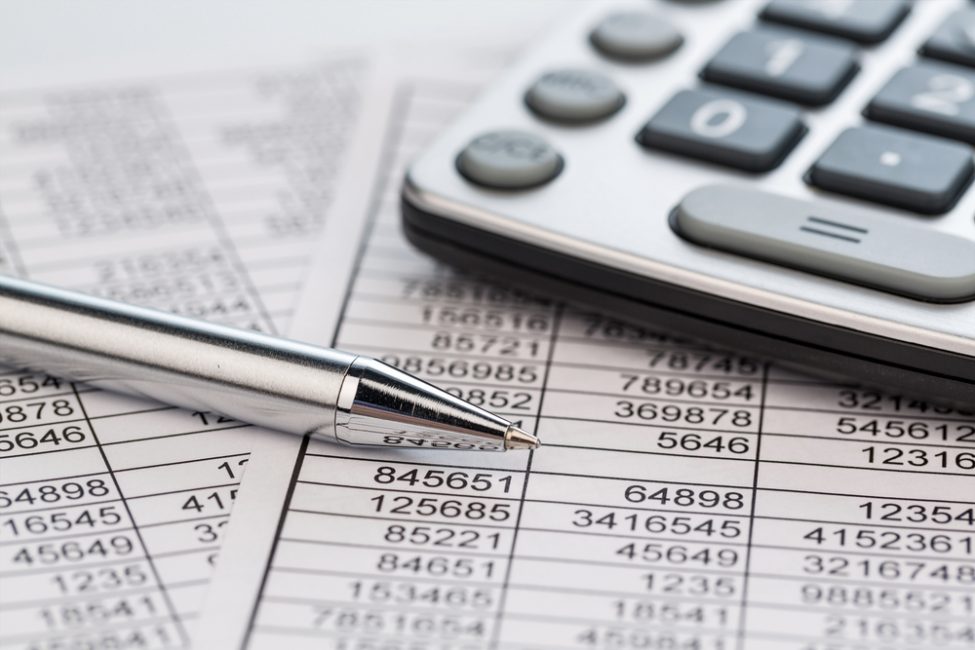 On May 23, 2017, the President sent his full Fiscal Year (FY) 2018 budget to Congress. Like the “skinny budget” issued in mid-March, public media funding is proposed for elimination.

The President’s budget isn’t law. It outlines what the Administration wants Congress to fund and not to fund.

Now, the House and Senate are reviewing this budget and writing their own, ultimately working together on a final congressional budget. The congressional budget is important because it sets the total amount the government can spend in a fiscal year. It also includes non-binding recommendations for how money should be used.

The congressional Appropriations Committees then write legislation that actually provides funding for specific programs, including those that support local public radio and TV stations.

What You Can Do Now:

If you value your public radio and TV stations, we urge you to call your Members of Congress in opposition to the President’s budget proposal to eliminate public media funding.

We’re asking you to call your congressional lawmakers because they’re starting to make important funding decisions for your stations now.

Public media and their essential public services are too valuable to lose.

If you agree, please use the tools below to take action to save public media funding.