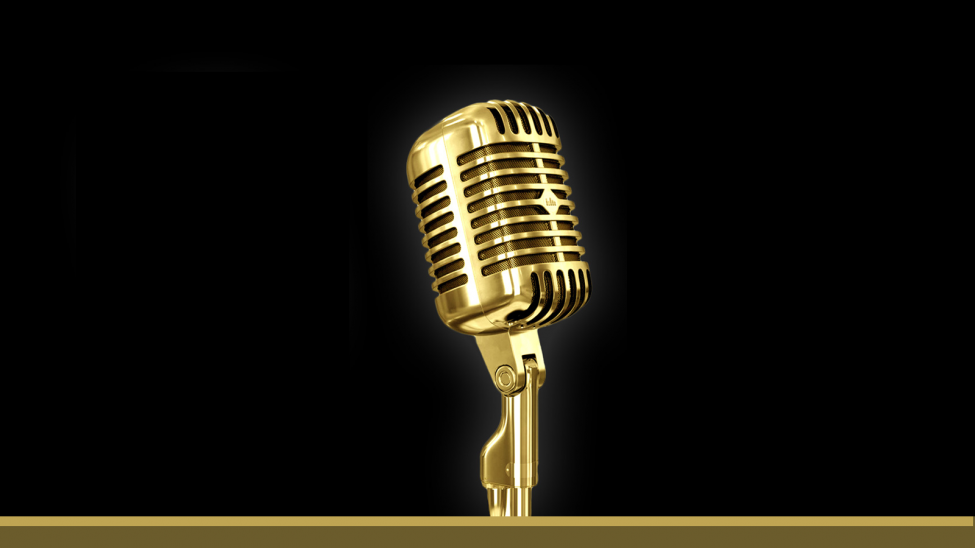 Grab your party hats and celebrate the 50th anniversary of the Public Broadcasting Act.

The Public Broadcasting Act, approved by a bipartisan Congress and signed into law on November 7, 1967 by President Lyndon B. Johnson, paved the way for our current public media system.

The Act created the Corporation for Public Broadcasting, an organization that distributes vital federal seed money to local public TV and radio stations.

It fueled the growth of local stations, enabling them to reach virtually every household in the United States with high-quality public affairs, educational, public safety content and services.

It’s the golden anniversary of public media! It’s an opportunity to celebrate the stations who advanced the mission of the legislation and enrich their communities every day.

When the legislation was conceived, President Johnson and Congress probably couldn’t imagine a system where:

Your action will show everyone how much you value public media and why you’ll protect funding for years to come.

Let’s light up our map of passionate public media supporters!

Drop your pin now and make the 50th anniversary of the Public Broadcasting Act an occasion to remember.