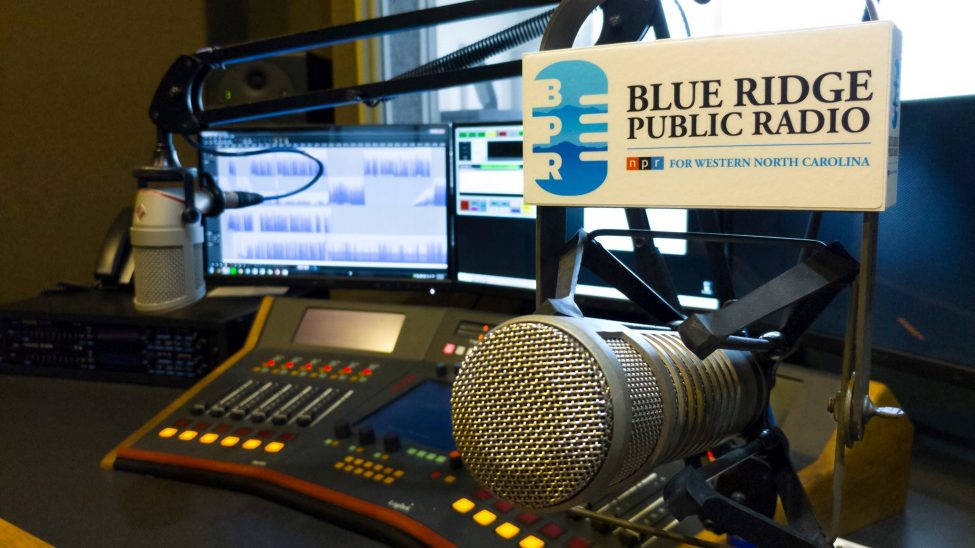 I have been studying public radio in various ways for 20 years, and I have lived in Western North Carolina for the past 16. In that time, I have followed closely the welfare of public radio in our region, most specifically WCQS-FM, now commonly referred to as Blue Ridge Public Radio. BPR has grown to feature thoughtful, in-depth stories that focus on issues important to our communities here in the far western counties. Additionally, BPR has featured the expert analysis of The Smoky Mountain News’ Cory Vaillancourt, offering insight regarding our local governments and local community affairs. BPR also is in the process of hiring a fulltime reporter to further improve their coverage of the far western counties. In short, Blue Ridge Public Radio has emerged as an invaluable resource to our region.

Scholars of the media have noted that rural areas are left underserved by commercial media outlets, therefore public radio plays an especially important role in communities like ours. A 2014 report from the Pew Research Center concluded that, given current economic realities, commercial media has a decidedly national and international focus, forsaking media service focusing on local communities. This presents a scenario where public media is the best chance for meaningful local media service in rural areas.

It has been heartening to see Blue Ridge Public Radio make such a strong commitment to our communities. Federal funding has helped to make that happen.

Public radio and television stations serve their local community by covering topics of local importance that national media doesn’t report on, such as local forums on important issues, covering state capitols, and spotlighting community news and voices of people who live and work in their communities.

Use the tools below to take action to tell your lawmakers to protect full public media funding, and the unique local programming it provides communities like Western North Carolina around America.

Peter Nieckarz Jr. is an associate professor of sociology at Western Carolina University. He specializes in social movement and national media. You can read his full opinion column here.