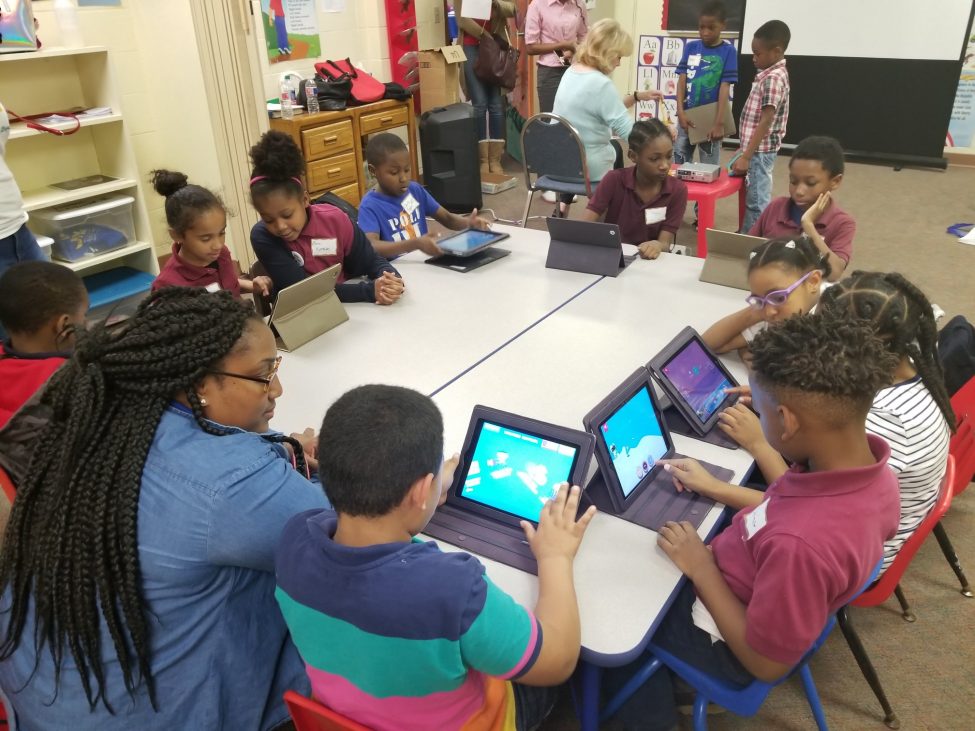 Teaming up with a Local Partner to Make a Difference

Participating children explored physical science with Ruff Ruffman from the Ruff Ruffman Show by watching an episode of the program, playing an interactive mobile game and then participating in a group hands-on science experiment. After the session, children had opportunities to show their parents what they learned. 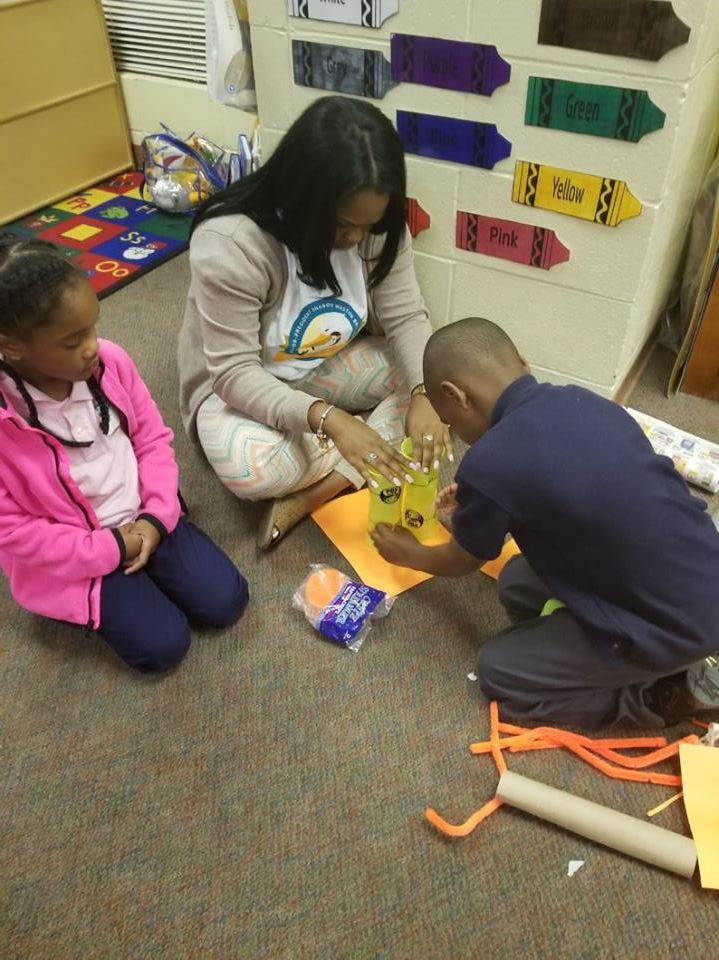 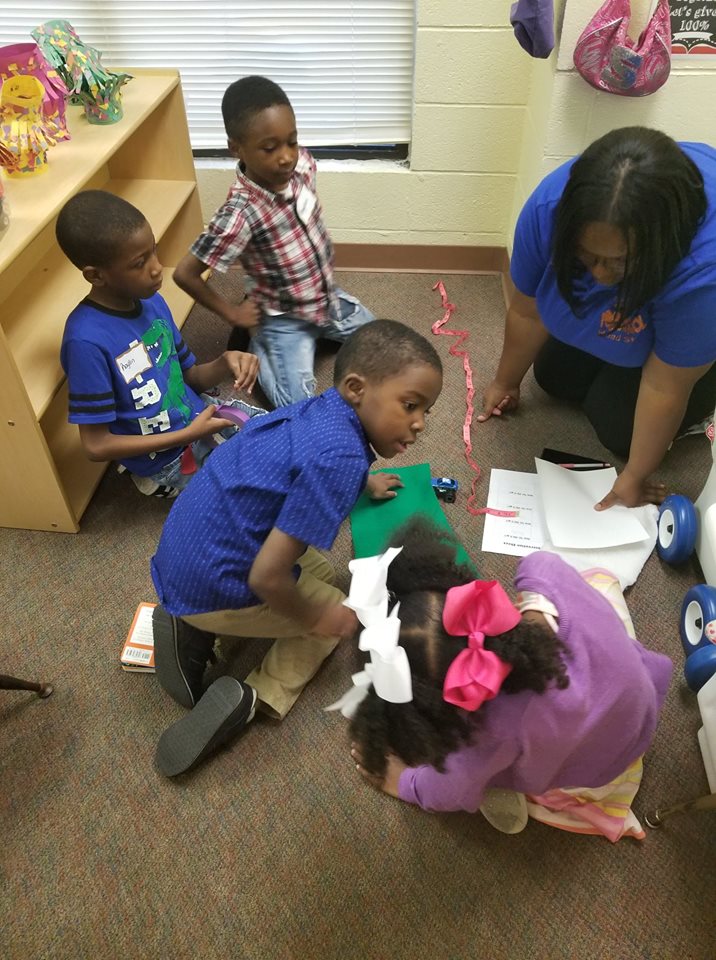 Nancy Tooraen, Educational Technology Specialist at LPB, who ran the children’s program observed, “The children really loved Ruff Ruffman. During every episode, Ruff Ruffman has a problem that he needs to solve and the children were engaged in the resolution.”

The Ruff Ruffman Show digital resources were developed as part of Ready To Learn, a federally funded competitive grant program that helps create cutting-edge, highly researched early educational math, STEM and literacy content. Local stations, like LPB, use this content to help teach local children, especially those from low income families, fundamental learning concepts to prepare them for classroom success. The content works. Multiple studies show that when children engage with Ready To Learn content, they show academic gains in math, literacy and science, which helps close the achievement gap.

“A lot of these kids needed the instruction,” said Tooraen. “We enjoyed these children so much, and were happy to introduce them to science concepts and free educational resources that they can access at home through LPB.”

Learning through Building and Experimentation

During the four-part series, the young engineers learned about gravity, friction, force, motion, structural and science and other core concepts.

The participants built towers, made and tested ramps, braided durable dog leashes, tested the strength of different kinds of materials and built chairs out of newspaper. The kid engineers especially loved constructing the chairs. They didn’t believe that the newspaper chairs could hold their weight but they proved themselves wrong.

A participant was so proud of the strength of his newspaper chair that he asked if he could take the chair home and encouraged a staff member from the Mayor’s office to take a seat. 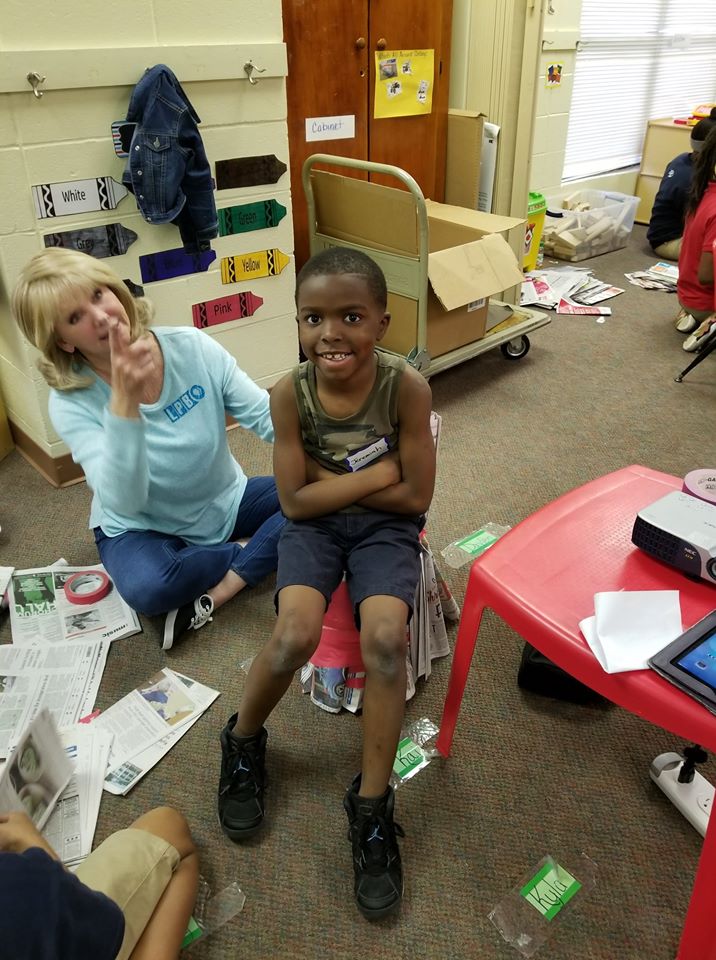 A participant proudly sits in a chair he made from newspaper. Photo credit: Louisiana Public Broadcasting 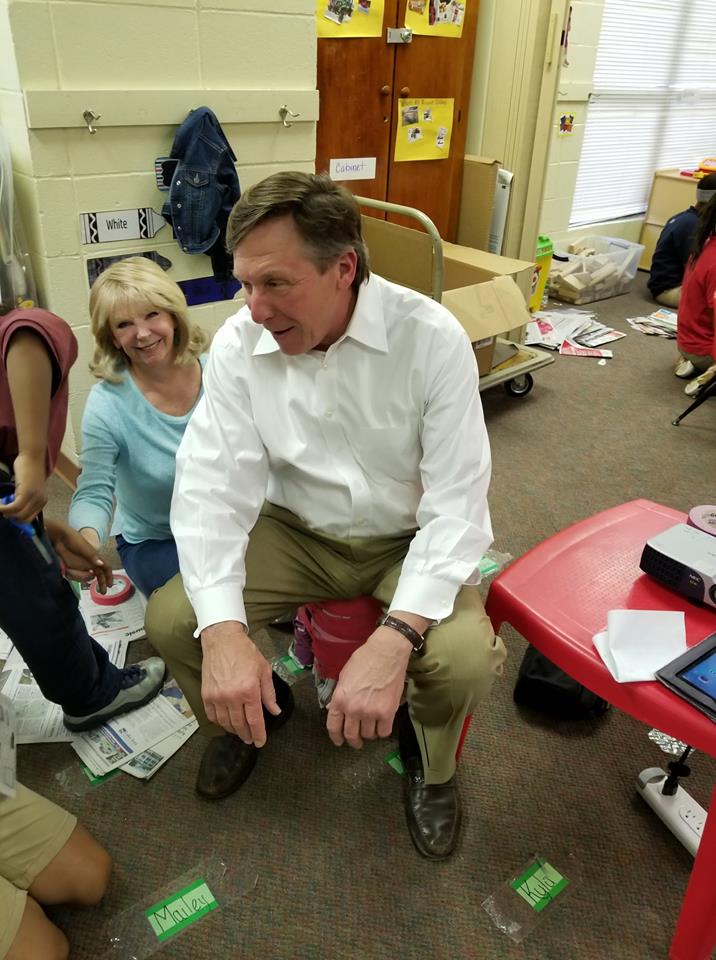 A staff member from the Mayor-President’s office tests out the chair. Photo credit: Louisiana Public Broadcasting

While it may seem like all fun and games, the local work in early childhood education being done by LPB and public television stations nationwide is critical.

The majority of children – 54 percent – do not attend preschool and may not have access to fundamental learning opportunities before kindergarten. Moreover, research shows that early STEM skills are strong predictors of future academic achievement and young children’s minds are receptive to learning science concepts.

Federal funding for Ready To Learn, Interconnection and local stations amounts to about $1.35 per American. It’s a small investment. One return on the investment? In Baton Rouge, LA, and communities nationwide, Ready To Learn helps inspire future engineers and prepares them for classroom success.