At WUWM 89.7 FM – Milwaukee’s NPR, we are dedicated to promoting local journalism that serves our community. One way we do this is through the Eric Von Broadcast Fellowship, which honors our colleague Eric Von by giving the next generation of journalists of color a chance to develop the craft.

Von was known as a “voice of the Black community in Milwaukee,” and our fellowship seeks to address the underrepresentation of people of color in broadcast journalism. Milwaukee has been characterized as the most segregated city in the country. We hope this fellowship will contribute to positive change in our community and shape conversations among residents.

The Eric Von Broadcast Fellowship is one way WUWM ensures that we as a station represent the people in our region. We are the local conveners supporting civil and civic conversations and building understanding and awareness to issues facing our residents.

Who was Eric Von? 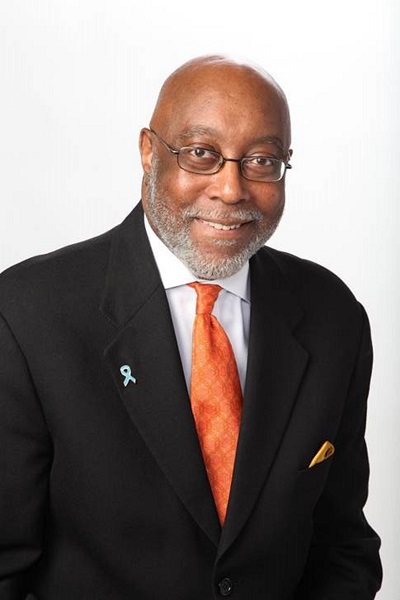 Eric Von was a well-respected Milwaukee Journalist with more than 25 years in the radio industry. Von started as a DJ and later became a news reporter and anchor, engaging newsmakers in discussions about important issues affecting our community. He spent his last years with WUWM, 371 Productions and AIR’s Finding America on the Precious Lives project, a two-year, 100-part weekly radio series about gun violence and young people in Milwaukee and surrounding areas.

After Von passed away in 2016, my colleagues and I wanted to create a way to honor Von’s memory by giving the next generation of journalists the opportunity to build their skill set and carry on Von’s legacy of broadcast journalism.

The Eric Von Broadcast Fellowship provides a yearlong fellowship to a recent college graduate of color with a bachelor’s degree in journalism or a related filed. The recipient receives a one-year full time paid position that allows him or her gain experience preparing stories for broadcast and digital platforms in a news environment. 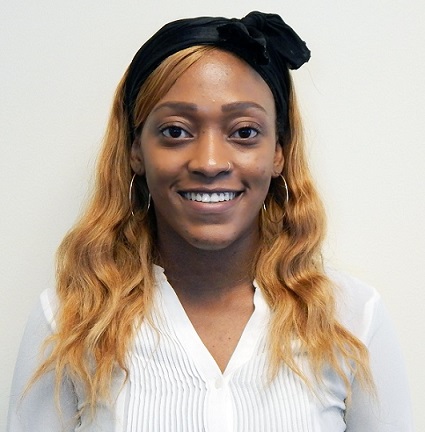 Teran Powell joined WUWM in the fall of 2017 as our very first Eric Von Fellow. A Chicago native, Powell’s passion for journalism drives her to gain a deep understanding of how local happenings affect the people of Milwaukee. At the end of Powell’s Fellowship, we signed her on as a fulltime race and ethnicity reporter. We believe Powell’s continued reporting on race and ethnicity will provide an important perspective to our community.

This fall, Angelina Mosher Salazar was named our Von Fellow for 2018-2019. Salazar is a graduate of Michigan State University with a degree in Comparative Cultures and Politics. She recently completed an internship with Gimlet Media in New York.

The Eric Von Fellowship is one way that WUWM represents Milwaukee citizens and supports our local community. Local public media radio and TV stations are local conveners that bring stakeholders together to discuss the issues that challenge us, while building understanding and awareness of issues and stories that are unique to our mission as public media.

Dave Edwards has been Director & General Manager of WUWM 89.7 – Milwaukee’s NPR since 1985. Under his leadership, the station has expanded its local programming efforts, community-based fund raising and partnerships with many organizations in Southeastern Wisconsin.