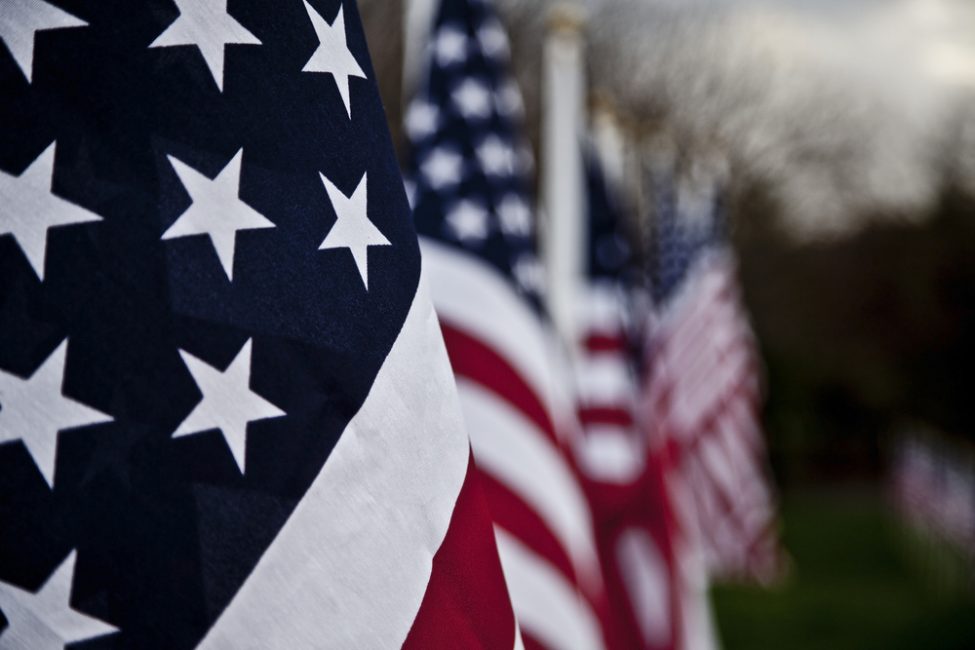 Public radio and television stations provide local programs and outreach events that support civic conversations about veterans, their experiences, and what communities do to help. These projects facilitate an understanding and awareness of local veterans’ experiences.

The American Homefront Project is a collaborative network of public radio stations reporting on the lives of American military personnel and veterans.

The Corporation for Public Broadcasting (CPB) provides federal support for the program and its ongoing effort to expand coverage of issues affecting veterans at the local, regional and national level. The stories are available online and broadcast on air by six partner stations across the country, including:

American Homefront brings depth to our news coverage of issues affecting America’s military community, such as the challenges veterans often face accessing mental health care, the successes and difficulties experienced by female service members, and the Pentagon’s efforts to recruit a new generation of troops. American Homefront also brings attention to stories that are not as widely reported, such as the Army’s shortage of chaplains and the growing number of veterans who rely on food banks for their groceries.

These public radio stations work together to offer a local view of larger national issues and vice versa.

Veterans Coming Home is a collaborative effort led by Wisconsin Public Television to tell stories from communities that are innovating and succeeding for their veterans and highlight the unique contributions veterans are making in return.

In fact, on or around Veterans Day, several local stations will be teaming up with community partners to host screenings of national and local veterans programs. For example, AETN Arkansas will be showcasing veteran organizations and their services and presenting short films at the MacArthur Museum of Military History.

In addition to offering thoughtful programs, some local stations are helping veterans chart their next career moves.

Housed in the Learning Lab, a 20,000 square foot state of the art media creation school embedded in the CT Public headquarters, the program provides veterans as well as their spouses and caregivers with advanced, hands-on career training from industry experts in current media skills.

A workforce development specialist is available to provide participants with one-on-one consultations on resume writing, employment applications and job searching skills. They also act as a liaison between students and colleges or employers in an effort to help them find a rewarding career. You can hear from program participants in the video below.

Veterans’ Voices is beginning its fifth season. It is a “peer-to-peer” project, created by WYSO, to get local voices on the radio. WYSO gives local vets the time, tools, and training to help them use their voices tell their own stories, in their own words.

It is a collaboration between WYSO in Yellow Springs, OH and Wright State University Veteran and Military Center. It was originally part of CPB’s Veterans Coming Home initiative.

The series features stories of Miami Valley veterans who served in a variety of conflicts and military branches with a focus on the veterans’ re-entry into civilian life.

These projects are just a few examples of public media fulfilling its mission to serve their local communities and give a voice to those who are often underrepresented or underserved in their areas.