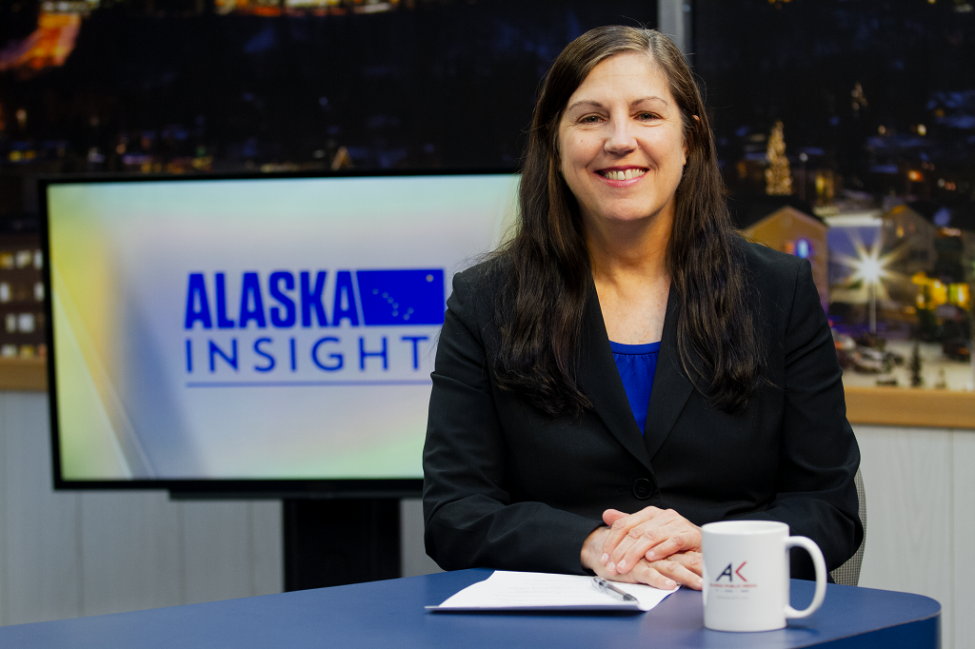 From radio stations embedded in small towns throughout the rugged Alaskan wild, locally produced programming from Alaska Public Media provides the state with fact-based, objective news. To increase local content, the organization has expanded from its traditional broadcast roots into new video, streaming, and podcast platforms.

“Our strategy has been very focused on being Alaska’s storyteller to the lower 48 and the world,” said Ed Ulman, Alaska Public Media CEO and General Manager. “We strive to be platform agnostic and audience centric.”

Reporters from within the community have taken a deep dive into local issues. Alaska’s Energy Desk is a regional journalism collaboration launched in 2016 with the support of the Corporation for Public Broadcasting. Its popular podcast Midnight Oil recounts the history of oil in the state since the trans-Alaska pipeline. Back with a second season titled The Big Thaw, the reporters examine the state’s close economic and environmental relationship with climate change.

Molly of Denali features 10-year-old Molly Mabray living in a fictional village in Alaska. Molly helps her parents run the Denali Trading Post general store and bunkhouse and she goes on adventures with her dog and friends.

Alaska Public Media, Alaska Native advisers, consultants, script writers and voice talent were an integral part of creating this program that provides an authentic view of Alaska Native culture and life in Alaska. Throughout the episodes, several Alaska Native languages will be featured. The show is designed for children ages 4 to 8. It focuses on literacy education. Molly uses books, historical archives and oral histories from elders to explore her world.

“An inaccurate tsunami warning caused a level of panic that Alaska Public Media responded to over radio and a haphazard evacuation was avoided,” Ulman says. The station quickly began reporting on the damage from around the city. Aware of the likelihood of such an earthquake, news room staff “had drilled for exactly this event, and had people on the ground within the hour.”

Anchorage is still dealing with the earthquake’s effects. Though the event only temporarily knocked out KSKA’s radio tower for four hours, there is “a lot of damage that occurred to the city that has gone underreported nationally,” noted Ulman.

For some remote communities with just a handful of information sources, Alaska Public Media and its affiliates provide an irreplaceable service. The broadcast network’s nearly complete coverage throughout America’s least densely-populated state allows it to deliver far more than just national headlines. Ulman says the fourteen reporters in Anchorage and eight in Juneau “engage their audiences directly” by “localizing national content and pushing statewide content to a national platform.” The private and public funds supporting the organization create a space for civic conversations on non-commercial radio and TV airwaves.

Talk of Alaska, a call-in statewide radio program, and its spin-off video series Alaska Insight, spotlight specific local issues. Both are hosted by veteran reporter Lori Townsend, and they exemplify public media’s strength for subject matter particular to a single community. Ulman feels compelled to use “coverage from smaller stations to strengthen our reporting.”

Alaska Public Media’s relationship with its communities is a model of connecting with communities.

Nick Gloria is an intern with the Policy & Representation team at American Coalition for Public Radio. He graduated Georgetown University in May 2019.