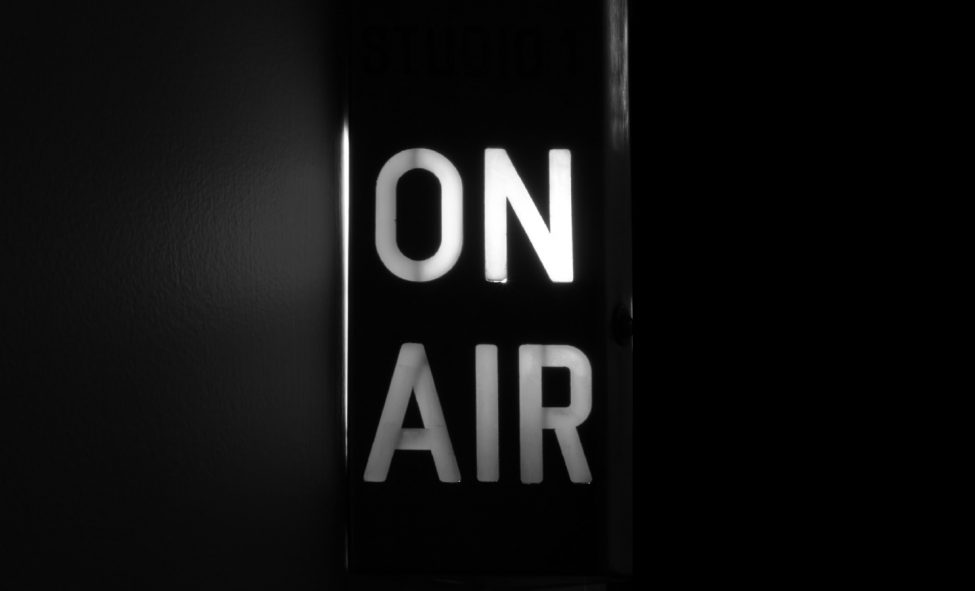 The President’s annual budget has again proposed the elimination of federal funding for public media.

For the fourth time in a row, the administration has recommended cutting funding for the Corporation for Public Broadcasting, which provides critical support to more than 1,500 local public radio and television stations across the country, including in the most rural and remote communities.

All proposals to cut funding are serious because:

Enacted cuts to funding would harm local stations and Americans throughout the country.

Public media funding represents .01% of federal spending and amounts to about $1.40 per American annually. Cutting funding wouldn’t impact the federal deficit but would hinder stations’ ability to serve their communities.

What you can do right now:

Register your support for public media funding with your lawmakers today by taking one or more actions:

Soon, Congress will consider the President’s budget and debate federal funding for many programs, including public media. To protect funding, your lawmakers need to hear that public media matters to you and your community right now.

This isn’t the first threat to funding, and it probably won’t be the last. But we have been successful in continuing public media funding because we’ve voiced our support to Congress when it matters the most. Now is that time.