Take a moment to help ensure children and families continue to have access to public media’s early educational media content.

What does Ready To Learn fund? 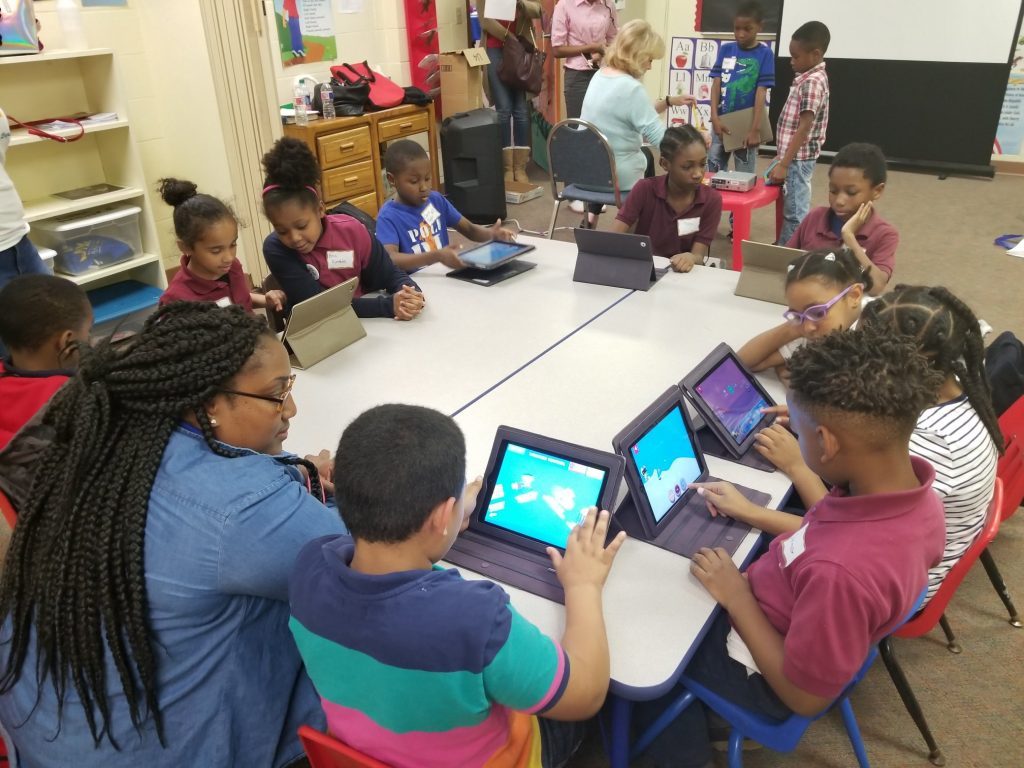 For more than 50 years, local public media stations across the country have prepared children for success in school and life through beloved educational children’s media content.

Under this grant, the Corporation for Public Broadcasting and PBS KIDS work with producers, researchers, local public media stations, and other partners to create, distribute and evaluate PBS KIDS multiplatform content to engage children, families, educators in learning experiences at home, in preschool and out-of-school settings.

Why is Ready To Learn important?

Since 2005, more than 100 research and evaluation studies show that children make academic gains in science, math and literacy when they watch public television’s educational programming and play complementary, interactive online and mobile games, including preschoolers from low income-communities.

When children interact with Ready To Learn content they experience a:

Specific content has been proven to help children make the following gains:

After engaging with Odd Squad, children’s average scores on post-tests were higher than their average skills on pre-tests for math skills.

Children from low-income households who were provided with Ready To Learn funded Molly of Denali videos, digital games, and activities were better able to solve problems using informational text – oral, written, or visual text designed to inform – a fundamental part of literacy that paves the way for future learning, particularly in social studies and the sciences. After only nine weeks of access, this impact is equivalent to the difference in reading skills a first grader typically develops over three months.

More than half of 3-4-year-olds in the United States do not attend preschool. However, virtually every American household can access Ready To Learn’s educational content through 357 local public television stations.

What is the value of Ready To Learn?

The Ready To Learn program supports the creation of researched, effective educational media content that is available to all American children and families for free. This program helps ensure that every early learner has access to educational resources that will prepare them for success in school.

The federal investment in Ready To Learn is small in comparison to its significant impact on closing the achievement gap, improving children’s academic outcomes, and giving all Americans a bright future.