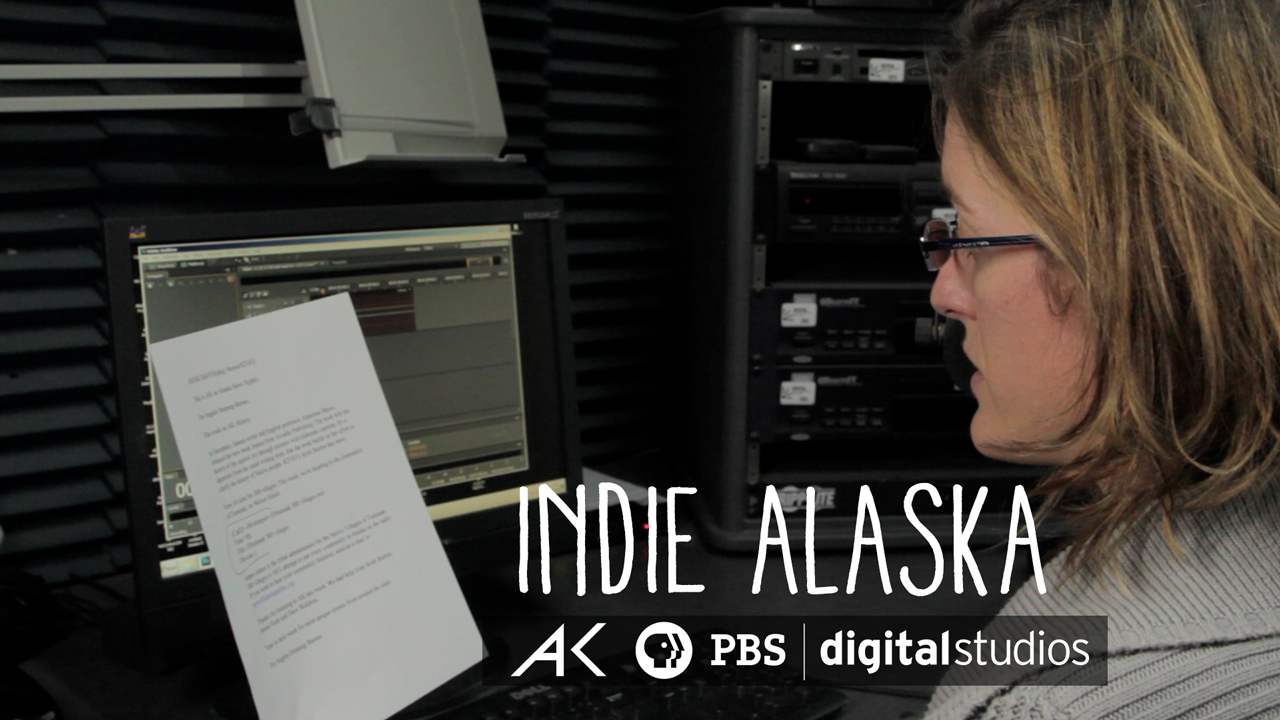 Seven years ago, Travis Gilmour threw everything he owned into his Mazda and drove north to Alaska. He didn’t have a job waiting for him or any real plan of what he’d do when he got there. But he knew that staying in Oregon, where he grew up and went to college, wouldn’t provide the experiences he craved. 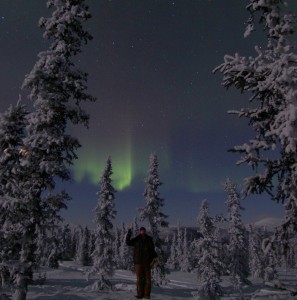 Fast forward to 2014, and Travis is the creative force behind Indie Alaska, a documentary video series that captures the unique and colorful lives of everyday Alaskans from Alaska Public Media and PBS Digital Studios.

Since launching the series last spring, Travis and his station colleagues have produced over 40 videos of Alaskans chasing auroras, ice diving on weekends, cooking a mean bowl of Russian dumplings, strolling around town with their pet reindeer, and singing in an indie rock band. Each documentary short is like a multimedia postcard, a glimpse into the lives of an unfamiliar place.

Alaska is a place where few have ventured, and many misconceptions about its people linger on. “There are so many stereotypes,” said Travis during a phone call. “There’s the igloos, the prospector type with the long beard that lives in a cabin.” Dispelling stereotypes like these is a big reason why Travis and his colleagues, Slavik Boyechko and John Norris, started up Indie Alaska in the first place. “What we want to show is it’s a much more diverse, interesting place than that. And simplifying it down to those stereotypes just isn’t doing it justice.”

One of the series’ most powerful stories is of Angela Denning-Barnes, a public radio reporter who has been living in, and reporting on, bush Alaska at KYUK in Bethel for more than a decade. We’ll let her story speak for itself:

KYUK is one of 26 independent public radio stations in Alaska. “Public radio is really big here,” says Travis. “It’s the lifeline to connect people to information. For a lot of Alaskans, it’s their only news source – especially their only local news source. Where broadband internet hasn’t penetrated, where you can’t get satellite or television, people really rely on public radio.”

Even though Alaska is a huge place (it’s twice the size of Texas), Travis says it often feels like a small town. Everyone seems to know one another, and he finds most of his Indie Alaska stories through word-of-mouth. When approaching someone to be featured, any hesitation melts away when they learn that he’s from a public media station. “Public radio has such credibility here, and is so well loved throughout the state,” he says. “People feel like we ‘get it’ and we’re portraying them in a way they want to be represented.”

Indie Alaska’s goal is to tell stories in the richest way possible, but quality storytelling takes time. For each video, Travis, Slavik or John travel to location and independently interview, shoot, and produce every piece themselves. Other filmmakers might shoot less material or spend less time with the subject, but Travis is convinced that this intensive process is necessary to capture the heart of the story.

When editing a video, Travis first edits the audio, or what’s called a “radio edit,” to ensure that the audio is robust on its own. Next, he layers the visuals on top of the sound track. This process guarantees that the story will work just as well for radio or video and receive as much cross-platform potential as possible. The finished videos are then posted to YouTube, Vimeo, and PBS Video; broadcast on the local Anchorage public television station every Saturday; and aired on public radio every Saturday and Sunday.

Even with a packed shooting and production schedule, the Indie Alaska team still churns out one new video every week. Their goal is to produce 52 videos this year and 52 more videos next year. When talking with Travis, it was clear that Indie Alaska is a total passion project. He works weekends and doesn’t take sick days, but he doesn’t mind. “It’s so fun, and it’s so exciting to be able to do it that it keeps us going.”

This post was originally published on the This Is NPR blog.