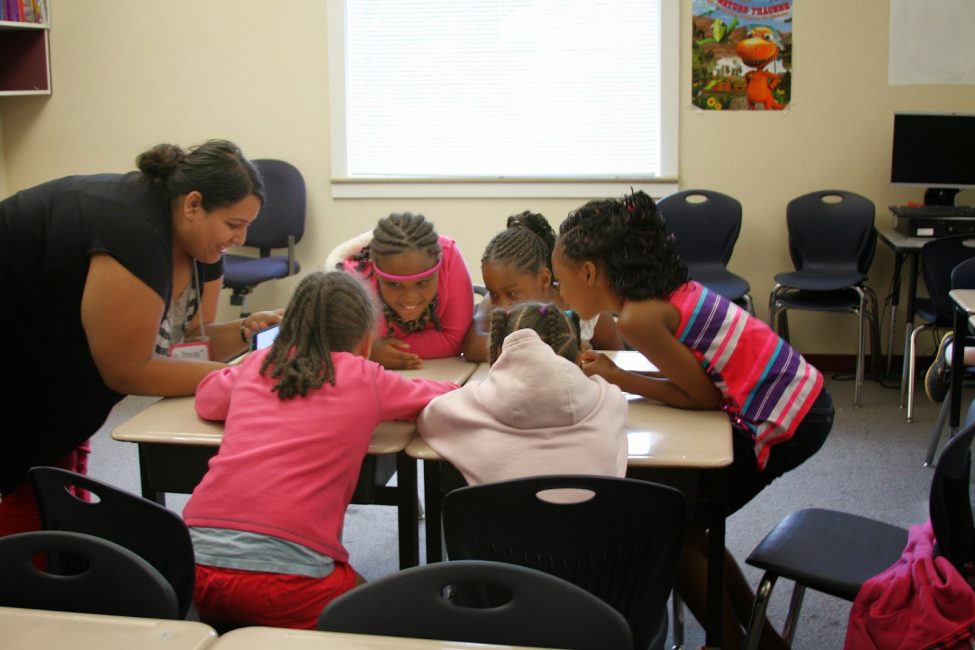 You may have heard reports about Sesame Street and HBO’s new five year deal to produce new episodes of Sesame Street. Don’t worry. Big Bird has not flown the coop from your local public TV station. In fact, public television is as committed as ever to giving all kids access to free, proven effective educational shows, online games and more. Here are seven things you should know about the Sesame Street and HBO deal and why PBS will continue to be the most trusted and safe place for kids on TV and beyond.

1. You can count on Count von Count being on PBS today and tomorrow. 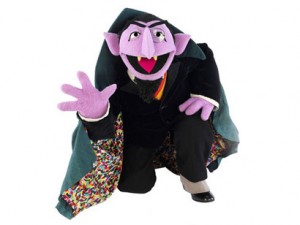 Kids will still be able to watch Sesame Street on their PBS station for free, daily and without interruption.

2. This isn’t the first time Sesame Street has partnered with a corporate organization.

Sesame Street is run by Sesame Workshop, an independent nonprofit. In the past, they’ve teamed up with corporate and nonprofit organizations to produce and distribute shows to reach different audiences, and this is just the latest partnership. For example, Sesame Workshop partnered with Univision to distribute Plaza Sesamo and Sesame Amigos to reach Spanish-speaking US audiences.

3. There are many SMART and SAFE shows for all growing minds on PBS Kids.

Unless you have little ones, you may not be familiar with today’s top PBS Kids shows, like Curious George, Daniel Tiger’s Neighborhood, Peg + Cat, Odd Squad and Super Why!. 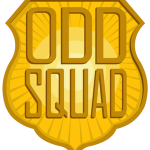 If you’re a Mister Rogers’ Neighborhood fan, you’ll be pleased to know that Fred Rogers’s legacy lives on through his production company, The Fred Rogers Company, which produces Daniel Tiger’s Neighborhood, Peg + Cat and Odd Squad.

In addition to be being adorable, PBS Kids content is unique because it focuses on developing the whole child. These shows help early learners develop social-emotional, literacy, science, engineering and math skills. Like Sesame Street, these shows are scientifically researched and proven to help kids get ready for school. For example, children who watched Peg + Cat understand more math concepts than children who did not.

Most importantly, all kids have access to these shows for free, and we know they watch. PBS Kids reaches more kids ages 2-5 and more kids in low-income homes than any other television network. Further, 77 percent of all kids ages 2-8 watch their local PBS station.

4. Public TV is more than what you see on your TV screen. 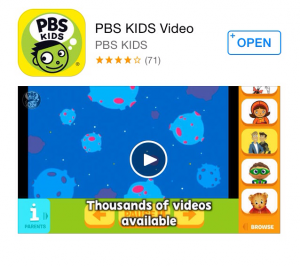 Public Television uses cutting-edge technology to meet families wherever they are today: on television, online, on mobile phones and on tablets.

Parents and grandparents, if you haven’t checked out PBSKids.org, you should. Your kids and grandkids can stream shows and play related educational games – featuring some of their favorite characters – that reinforce basic reading and math concepts. The PBS Kids website is a family favorite, with over 11 million unique visitors per month.

Similarly, on mobile phones and tablets, parents and youngsters can download 35 educational mobile apps. And they are. PBS Kids apps have been downloaded 17 million times.

5. PBS stations play an important role in educating children in their communities.

Public television stations throughout the country not only air PBS Kids shows, but also team up with local organizations to help low income youth in their communities get ready for school. For example, KBTC in Tacoma, Washington partnered with Tacoma Public Schools to create a free summer camp for K-3rd graders. Camp participants used PBS Kids resources like shows, learning activities, online games and more to prevent the summer slide. This is just one example of the many local programs public television stations are hosting throughout the country to prepare children for school and complement classroom learning. 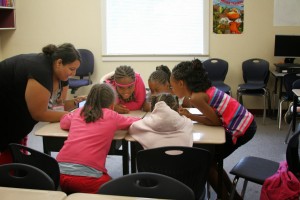 All of these shows and services are making a difference. Over 80 independent studies confirm that when children watch PBS Kids shows and use the mobile apps and online games, they have better reading, math and phonics skills. Even more, this content is closing the achievement gap, which starts before kindergarten.

This is really important because 54 percent of children don’t have the opportunity to go to preschool, making PBS one of their only learning resources before kindergarten.

Public television is the only source for high quality educational media content that families in every corner of the country can turn to every day for free. Federal funding through the Corporation for Public Broadcasting and the Ready To Learn grant program ensures that all children have access to public television resources, and this funding helps develop innovative educational shows and services to help our earliest learners.

Without federal funding for public media, families and future generations of learners will suffer. Households that depend on over-the-air broadcast could lose access to their public television station and these educational resources.

If you believe in the power of public television’s early educational content, please sign up to be an official Protect My Public Media advocate.