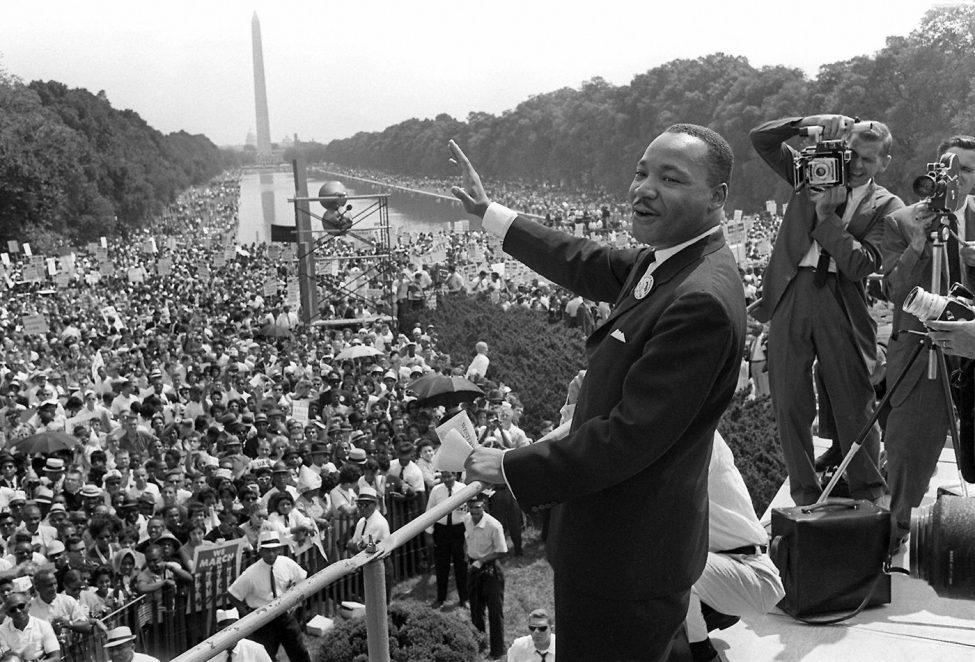 “We must remember that intelligence is not enough. Intelligence plus character-that is the goal of true education. The complete education gives one not only power of concentration, but worthy objectives upon which to concentrate. ”
– Martin Luther King, Jr. 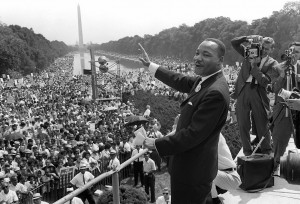 by looking back at his many contributions to society as preserved in the archives of our favorite public media sources. Public media has captured some of the most significant moments and ideas of Dr. King’s leadership during the civil rights movement through groundbreaking original programming that will continue to educate future generations on his immeasurable impact. Here are some public media standouts that we’re watching and listening to on Martin Luther King, Jr. Day:

One of our favorite public radio resources dedicated to the civil rights leader is King’s Last March, an audio documentary that covers the tumultuous final year of King’s life. Produced by American RadioWorks, a division of American Public Media, the program contrasts the turbulent atmosphere surrounding King in 1968 with the optimistic view of his efforts in contemporary society. Public media lovers can listen to the documentary for free on the American RadioWorks website. 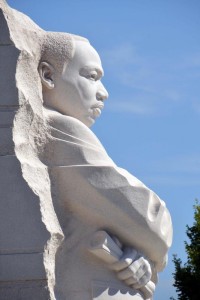 On the public television side, we highly recommend American Experience’s Citizen King, the epic WGBH-produced film that “pushes past the myths that have obscured King’s story to reclaim the history of a people’s leader.” The film’s website has a treasure trove of bonus materials, including feedback on broadcast interviews of Dr. King from public media viewers.

Those programs, however, are just the beginning. NPR has catalogued a number of speeches by the great orator on its website and paired them with some of its most memorable King-related broadcasts. PBS has also collected a cache of programs and video footage of King all in one place for viewers. Further, local stations across the country have posted some of their original programming, such as this rare and moving memorial program by WPT in Wisconsin.