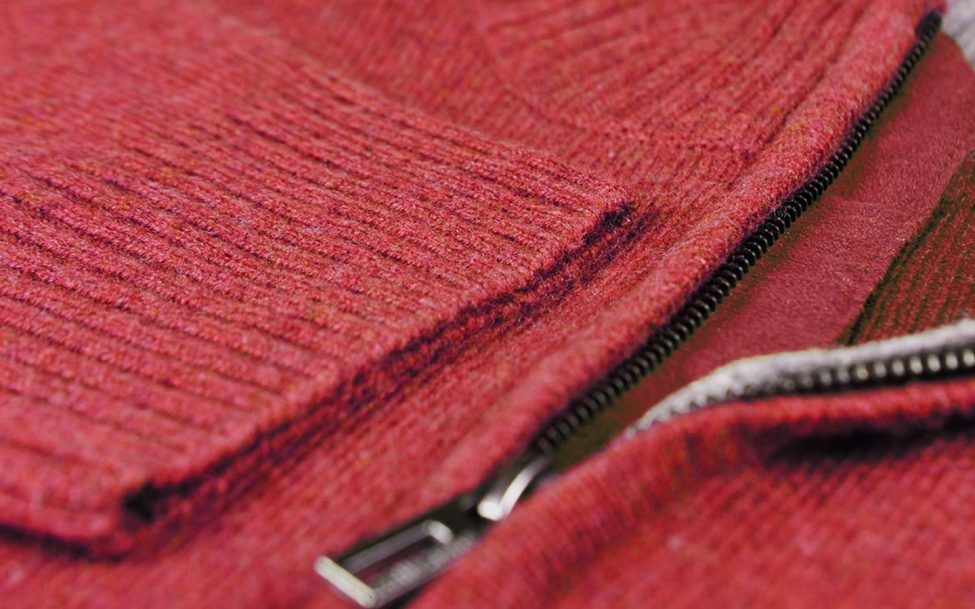 Neighbors, April 29, 2016 is going to be a beautiful day in the neighborhood! For the third year in a row, we are putting on our sweaters to honor the anniversary of Fred Rogers’s congressional testimony that saved public media funding.

What are we honoring?
On May 1, 1969, America’s beloved neighbor and public television icon, Fred Rogers of Mister Rogers’ Neighborhood, testified before the Senate Subcommittee on Communications to ask that they restore proposed funding cuts. He passionately spoke of children’s need for the social and emotional education that public television provided. His testimony gave the Subcommittee Chairman John O. Pastore “goosebumps.” Most importantly, federal funding for public media was restored and later increased, thanks to Fred Rogers’s heartfelt testimony.

Step 1. Pick out a “Mister Rogers” style sweater. It doesn’t need to be red. Any color or style will do. 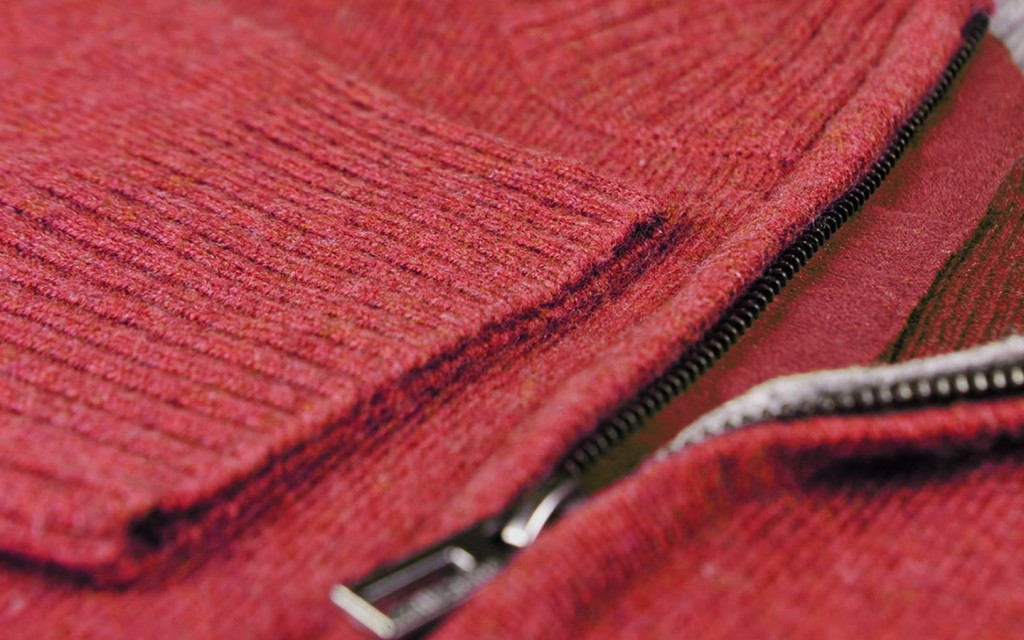 Step 2. Put on a sweater and take a photo of yourself. (Also, feel free to ask your friends – and take a group photo!) 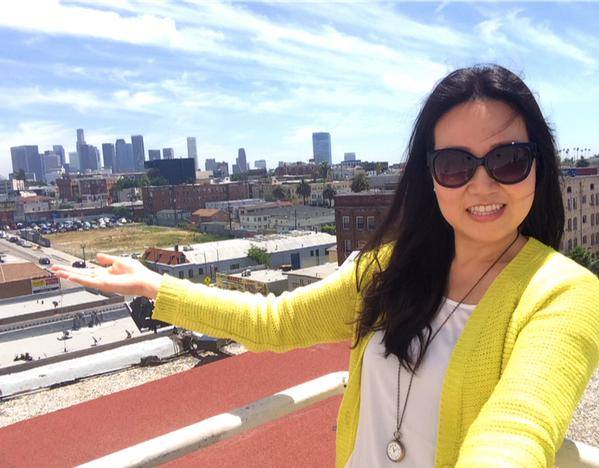 Step 3. Click here to upload your new picture. Fill out the required fields and tell us why public media matters to you. 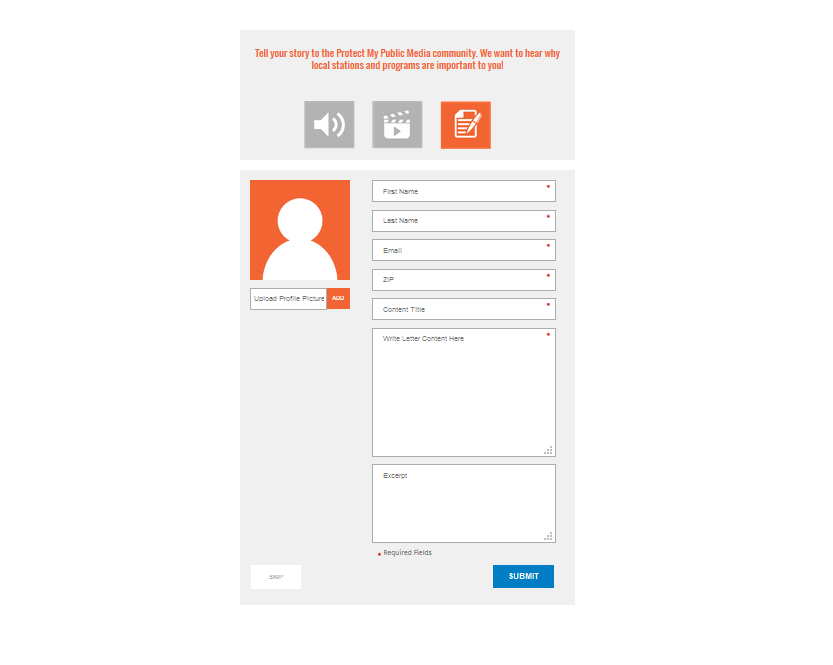 You can also submit your picture via social media on our Facebook page or Twitter with the hashtag #ItsABeautifulDay.

Our favorite submissions will be showcased here, on our blog.

Why should you put on your sweater?
In tough economic times, federal funding for public media continues to face funding challenges in Congress. Putting on your sweater in support of public media is a symbolic way of standing behind Fred Rogers’s testimony.

It will show your lawmakers and your neighbors that public media matters. Federal funding for public media is not just investing in our favorite programming. It’s investing in lifelong education that makes us smarter and better citizens, starting with the youngest learners.

So, get snapping & tell us why public media matters to you before or on Friday, April 29, 2016. If you need a little inspiration, check out Fred Rogers’s testimony in the video below. 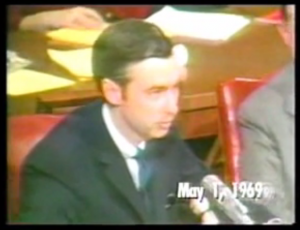