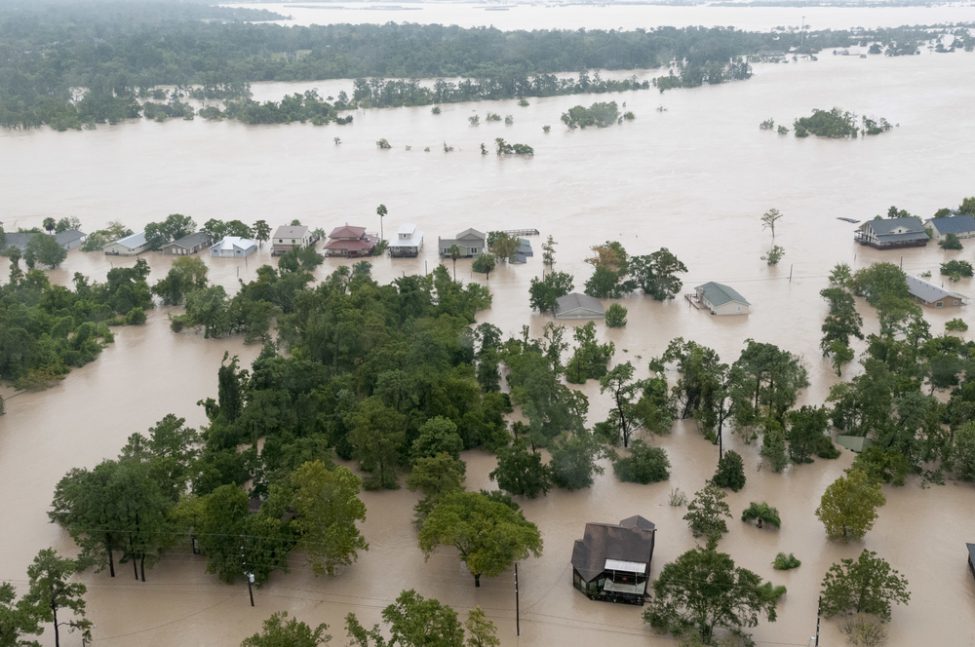 Public media stations are local nonprofits, managed and staffed by local residents. When disaster strikes, the effects are felt both personally and professionally. Texas stations worked together on a plan to ensure first responders and broadcasters were supported well ahead of Harvey’s landfall.

Public media’s mission is grounded in serving the local community and being a good neighbor to those in need.

KHOU set up in Houston Public Media’s studio and in a newsroom on the first floor to continue its 24/7 news operations. Houston Public Media provided a safe working – and sometimes sleeping – environment to 75 of KHOU’s employees and offered technical support. KHOU is expected to be displaced through the end of the year.

To ensure emergency information was widely available, Houston Public Media used its radio multicast channels, which allow stations to broadcast two or more programs at the same time, to broadcast KHOU and KTRK, a local ABC affiliate, during their wall-to-wall storm coverage overnight. Station reporters who couldn’t drive into the office used WhatsApp and smart phones to record, edit and publish important information to the web, mobile and social media.

Working for the Public’s Interest

Public media’s essential coverage of Hurricane Harvey persisted though the disaster and into the storm’s wake, with reporting on relief efforts, work to rebuild, where to find gas for evacuations and after Harvey, where kids whose schools were damaged are being educated, lessons learned for the future, experiences of some who relocated to Houston after Katrina and have now had to relocate again, and more. For example, Houston Public Media has extended its local, daily talk show, Houston Matters, to discuss important topics from hurricane preparation information to how to file insurance claims to parenting tips to help children cope with disasters.

Houston Public Media’s passion and commitment to protect the public during emergencies, like Hurricane Harvey, is apparent through the lifesaving news and stories they tell, the resources they provide and the technology they employ.

Houston Public Media’s public safety work is made possible by a small federal investment of $1.35 per American. The return on investment – keeping Americans safe – is priceless.