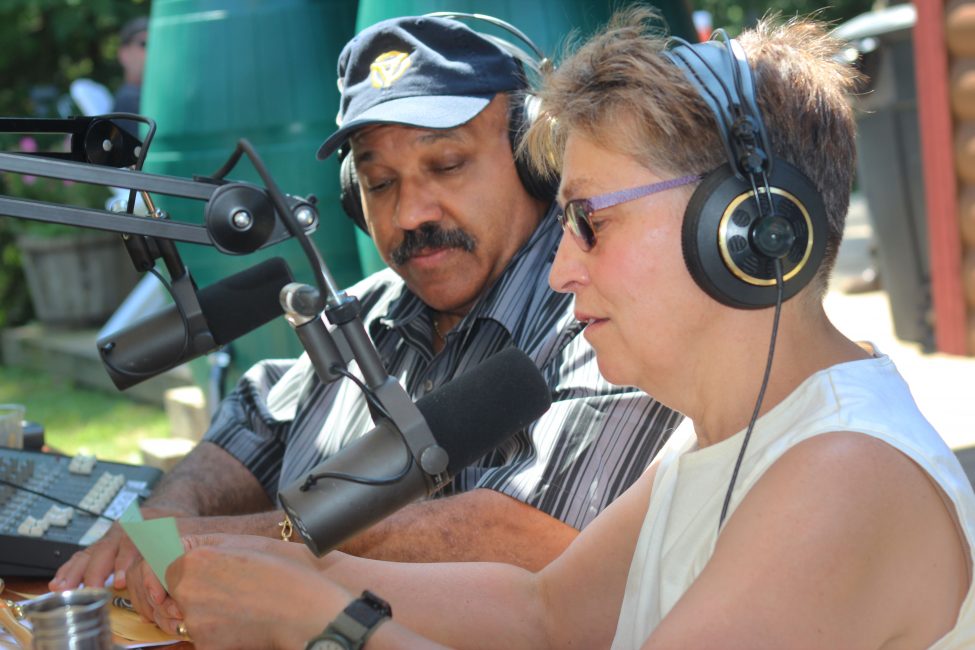 WTIP Community Radio has served the North Shore of Lake Superior in Minnesota for 20 years and has provided vital services to one of the nation’s most rural communities. The station was started by a small group of volunteers who recognized the need to quickly transmit locally-sourced information across an area encompassing 3,340 square miles. The challenge? Fifty-seven percent of that area is covered by water.

The first membership drive yielded more than 200 members, raised $10,000, and helped fund the first WTIP transmitter. Within the first two years, local fundraising efforts and programming efforts by volunteers helped grow the station. We were able to add live local sports coverage, a morning Community Calendar program, and a variety of music shows. Since then, WTIP has been building bridges throughout our diverse community of public radio listeners.

In 2006, WTIP qualified for federal funding through the Corporation for Public Broadcasting (CPB). Federal CPB funding was essential to the station’s ability to grow our core staff, expand programming, hire a news reporter, and add web streaming services to wtip.org, all of which enhances the local service provided by WTIP.

In addition to engaging daily programming and news, WTIP has been able to provide residents of the North Shore with lifesaving emergency communications and public safety updates during local disasters.

In 2001, after a natural wind disaster known as The Blowdown caused fatalities and leveled thousands of acres of trees, WTIP raised funds to install a second translator at the end of the Gunflint Trail, which previously wasn’t receiving coverage. The translator allows WTIP to provide current weather conditions, emergency alert services, and programming to a remote wilderness area that still, to this day, does not have reliable cell service. Volunteer host Buck Benson explained that, “community radio is so functional in a country as geographically large as ours. It holds us together.”

In 2007, the Ham Lake Wildfire forced the evacuation of hundreds of people on the Gunflint Trail. WTIP was able to add 200 online streaming ports for WTIP listeners to access programming online, and for the only reliable, local, and timely source of information providing key updates and interviews with public officials involved in the fire-fighting effort.

If it weren’t for the support of federal and state funding, WTIP radio would not have had the resources and staff necessary to extend our reach inside the fire zone, a service that helped safe lives and property, and keep people from outside the area informed about ongoing fire conditions.

Because of public funding, WTIP has achieved radio-broadcasting independence in the farthest reaches of northern Minnesota. It’s helped us continue to create original and award-winning programming, and to extend our broadcasting reach to every corner of the North Shore, where community radio is making a real difference. The story of WTIP is the story of people-driven public media and how it connects us all, in spite of the distances between us.

Staci Drouillard serves as the development director for WTIP North Shore Community Radio. She first volunteered in 2003, and has produced the two independent radio series: “Walking the Old Road: The Village of Chippewa City & the Grand Marais Chippewa,” and “Anishinaabe Way: Lives, Words and Stories of Ojibwe People.”