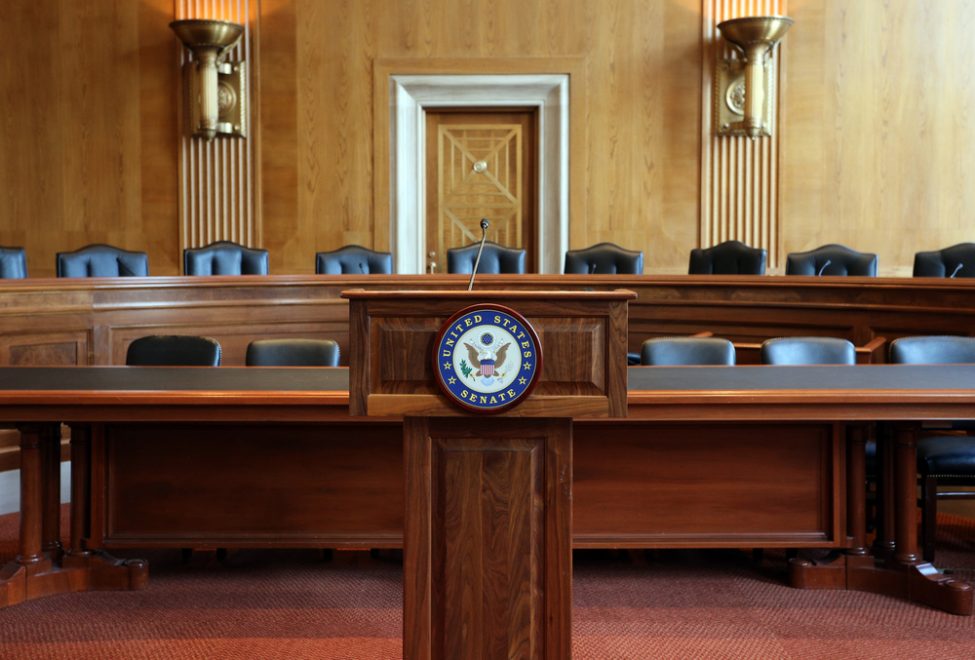 Late last week, a select group of House and Senate lawmakers agreed to a spending package that includes funding for all of public media programs. Yesterday, the Senate approved the package.

When the House of Representatives is back in session next week, it is expected to vote on the legislation. If passed by the House, it will go to the President to be signed into law.

If that happens in September, it will be the first time in over 20 years that public media funding has been finalized before the beginning of the new fiscal year on October 1, 2019.

The Effect of Viewers and Listeners on the Funding Process

Outreach by public media advocates this year was essential to making sure public media funding was in a strong position going into Congress’s final consideration of this spending package.

We are so close to the ultimate victory of securing public media funding for FY 2019. We’ll keep you posted as the process unfolds.

In the meantime, we encourage you to sign up for Protect my Public Media action alerts. The campaign will send out an action alert if there are any issues.

Thank you for being champions of your local stations and the valuable services they provide.