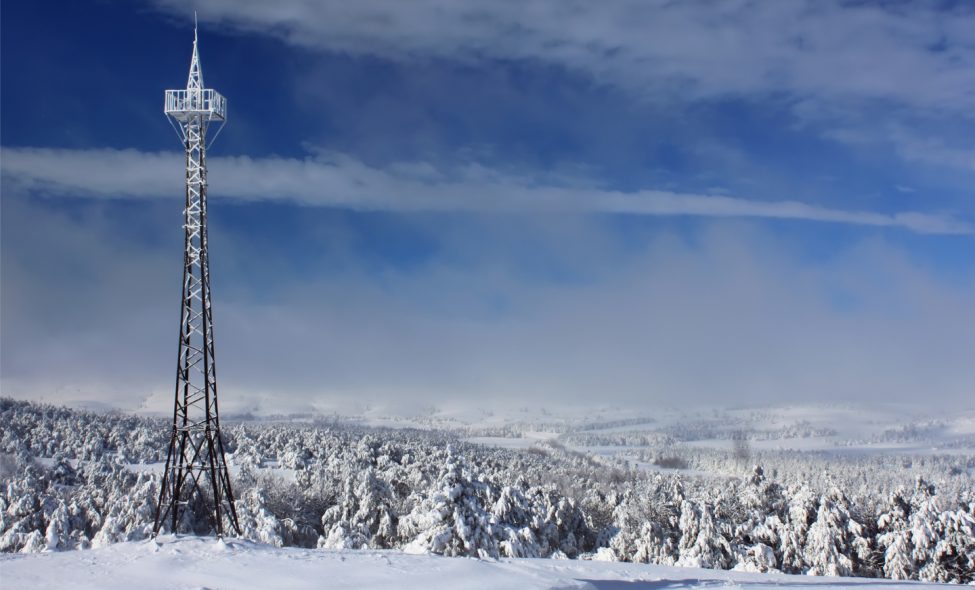 Congress has approved the first increase to public media funding in more than 10 years. The President is expected to sign the legislation into law on Friday, December 20, 2019.

The Fiscal Year 2020 spending bill boosts funding for the Corporation for Public Broadcasting account, which distributes the majority of funds to nearly 1,500 locally managed public radio and television stations.

Ready To Learn, a competitive grant program that helps create proven-effective content for children, also received an increase in the spending package.

Interconnection, an infrastructure account that supports public media’s distribution network, is also funded in the package.

Advocates from across the country sent 166,000 messages to Congress this year, which helped achieve this historic result.

Congress’s response to our request demonstrates the power of our united voice and determination to ensure public radio and television stations receive essential federal funding.

Public media stations’ work in local journalism, lifelong learning and public safety are more important than ever before and are only made possible with federal support.

With additional funding, local public radio and television stations will be able to provide local communities with more programs and services that Americans value and depend on.

Please take a moment to thank your Members of Congress for this important increase in funding for public media.

Once again, thanks for everything you do to protect – and increase – public media funding.