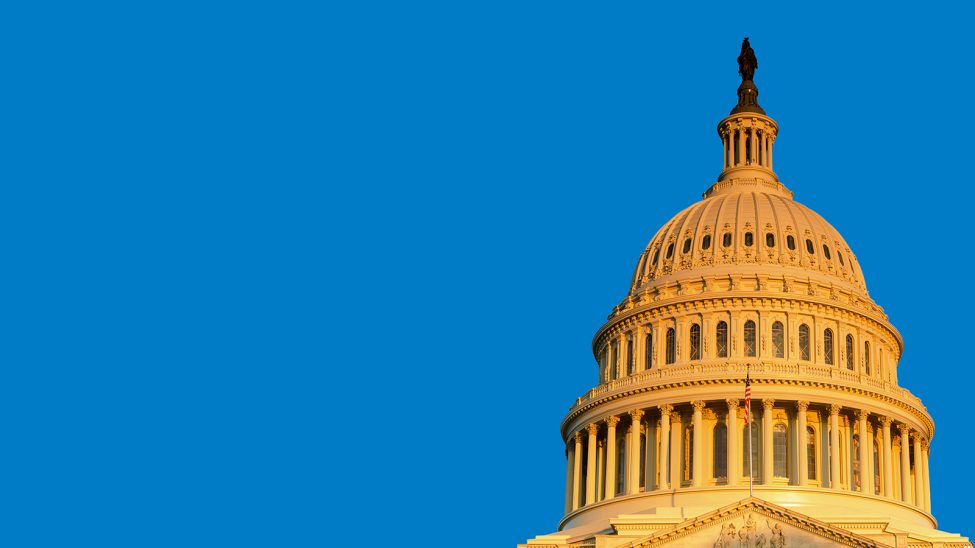 The House Appropriations Committee’s endorsement of robust public media funding is a huge win and critical starting point for securing funding that stations need to carry out their public services in news, education, and public safety.

Moreover, the public media funding included in the bills demonstrates the strength of our Action Network, which generated tens of thousands of messages to Congress in support of funding. Thanks to everyone who contacted their lawmakers.

This month, the full House of Representatives is expected to vote on the bills that passed out of Committee.

The Senate Appropriations Committee may begin to debate their versions of the bills that fund public media when they return to Washington, D.C. next week. You can encourage the Senate to match the House’s funding levels for public media by sending a message to your Senators now.

Once the House and Senate bills are completed, both chambers will negotiate the final spending bills.

The Senate is drafting the next coronavirus relief package, and we are advocating for additional emergency funding for local public media stations.

The economic effects of the coronavirus have devastated local stations’ non-federal revenue sources. Moreover, stations have had to incur unexpected costs to provide remote learning services and reorganize newsrooms for remote working arrangements. As a result, programming and jobs have been cut.

To prevent further cuts and stabilize your local stations, you can:

Your action will only take a moment, but it could save your public radio and television stations.

There’s still more work to do, but we’re energized by the House Appropriations Committee’s proposal for increased public media funding.

If we continue to work together and keep the pressure on, we can secure essential federal funding and protect our local public radio and television stations.