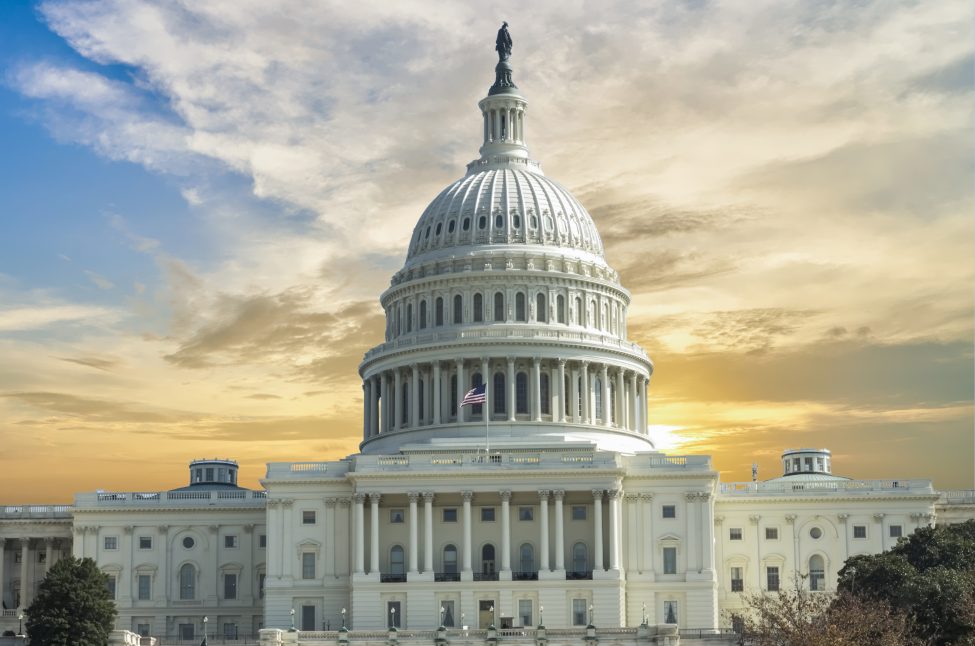 This week, the full House of Representatives approved an appropriations package that provides increased federal funding for your local public media stations.

The House Appropriations Committee’s endorsement of increased public media funding is a critical milestone in this year’s federal funding process.

Over the last two months, members of our Action Network showed up for their stations in droves, urging Members of the Appropriations Committees and every Member of the House of Representatives to fund the federal programs that make our public media possible.

We deeply appreciate every action taken to achieve today’s result.

The Senate Appropriations Committee has not announced its timeline for considering the spending bills that contain public media funding.

To support a strong result in the Senate bill, please encourage your Senators to match the funding provided in the House bill.

Once the Senate Appropriations Committee considers their bills, the full Senate could vote on the legislation.

Eventually, the House and Senate will need to agree to final funding amounts for each federal program. The funding provided in the House-passed bill will be helpful during this final negotiation.

That’s why we fight for funding every step of the way.

We hope you celebrate – in whatever small way you can (even a smile) – the milestone we reached together.

We look forward to continuing our collective work to protect the local stations and programs we love.